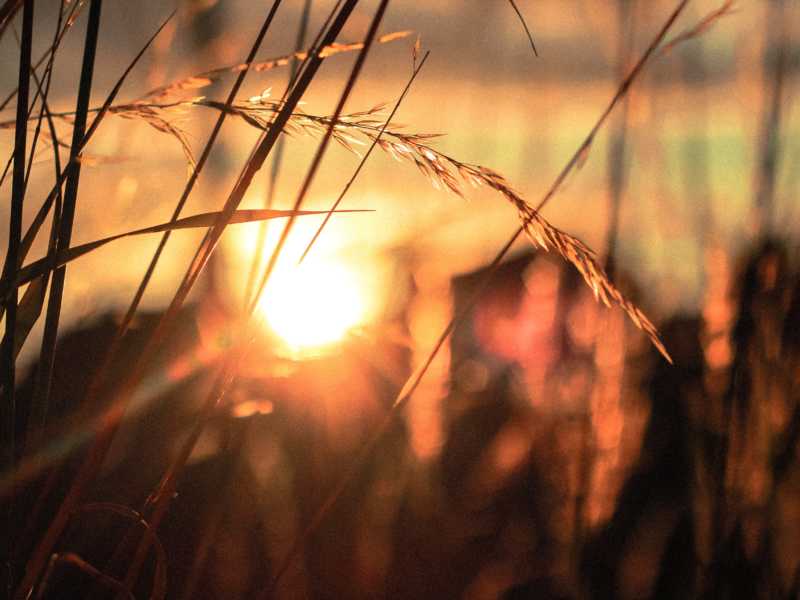 I knew exactly where they were at. “Ready or not, here I come!” I yelled from downstairs. We were in the middle of an intense game of family hide-n-seek. With wood floors and an aging house, I could hear every step our kids were taking as they scurried for hiding places on the floor above me. Walking up the stairs and down the hallway, I peeked into each room, asking, “Are you in here?”

As I entered our room, there was a clump, the size of a three-year-old and six-year-old, wrapped in our comforter, that was nearly falling off our bed.  Two of our kids were “hiding.” Playing along, I asked again, “Are you in here?” Because they couldn’t see me, they assumed I couldn’t see them.  It didn’t take long for their hiding place to be uncovered.

It reminds me of another story, the first story of hide-n-seek. The one recorded in the opening chapters of Genesis. It is the record of our first reaction to sin. Genesis 3:10 tells us that the default mode of our heart is to run from God instead of running to God. As Adam became aware of his own guilt, his sense of unworthiness was pricked for the first time. And he hid. Yet God, not out of ignorance, but out of grace, called him out of hiding. “Where are you?” God asked.

Read this: What do I hope 2018 brings for my marriage?

If we had been there, I am certain, we would have done the same. We would have run. Gone hiding. Adam and Eve broke God’s rule, but more fundamentally, more fatally, they broke the relationship. Doubting God’s word and his goodness, they stepped out of God’s protective love. What they found was not life, but death. For the first time, they felt unworthy and unable to get back what they had just lost. So they did what we would do.

They tried to deal with their sin by covering it with fig leaves (Genesis 3:7). They wanted to fix what had gone wrong. Then they tried to hide (Genesis 3:10). Both were fruitless. But God in his grace, covered their sin. He pursued them. Called them out of hiding, as his love always does. And with a glimpse of what Jesus would one day do once and for all, he covered their sin. He did for them what they could not do for themselves. Forgiveness is something we receive by faith.

In these opening chapters, God was teaching us something we would learn more fully in time. We can’t run from God. We can’t hide from him. We can’t fix our own sin. We don’t need to. In Jesus, God would cover our unrighteousness with his righteousness (2 Corinthians 5:17). He would make us clean. Forgive us. Set us free. On the cross, Jesus would pay the price, so we would stop trying to pay for it on our own. Only Jesus can cover us and clothe us in something better. Forgiveness is not something we earn; forgiveness is something we receive by faith. Something we rest in. And when we receive God’s full and final gift of forgiveness in Jesus, it sets us free.

This year, as you head into 2018, may you know how much God loves you. He doesn’t just love you, he loves the real you. It is safe to come out of hiding. In Christ, you have been forgiven, washed clean, and declared to be righteous. God the Father is pleased with you because of what his Son has done for you. He has put his Spirit in you, testifying that you are now family, a son or daughter (Romans 8:15-16). Don’t just receive God’s forgiveness, rest in it this year. And may his forgiveness set you free to love God and others more fully in 2018!

Now read this: For those who think God can’t use them today

Patrick Schwenk is a husband, father, pastor, and author. Along with his, wife, Patrick is the creator of For the Family and the author of For Better or For Kids: A Vow to Love Your Spouse with Kids in the House.