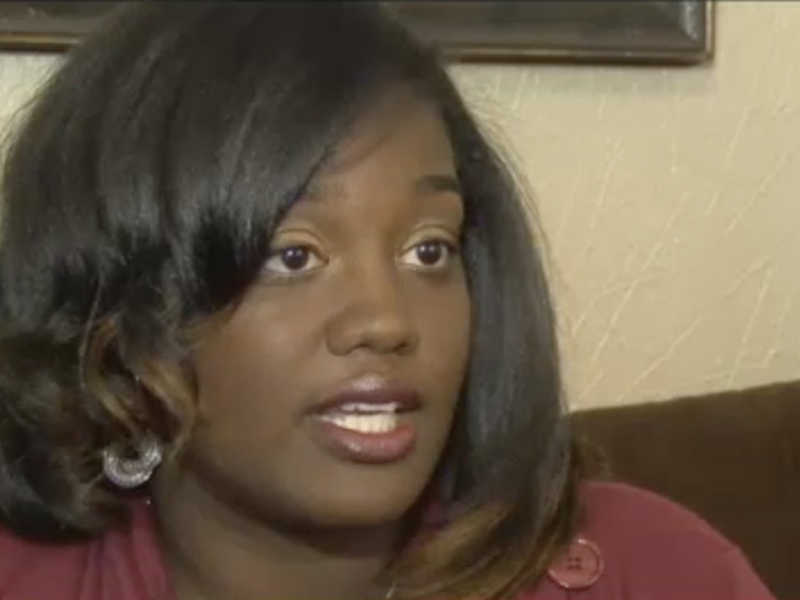 Demetris Payne had had enough. She had tried everything to deal with her son’s behavior. But nothing was getting through. After he got suspended from school for three days recently, she knew she needed to do something drastic, and she wasn’t about to let him have an in-home vacation. Her solution? Offer his services to the community…for free. It worked. And now she’s being recognized for her ingenuity by people across the country.

“I’ve tried taking his game … I’ve taken his TV, he doesn’t have a phone,” she explained to KSLA-TV. “And so we said, ‘What else will work? Let’s make him do some work.'”

Payne — who lives in Shreveport, Louisiana — didn’t hold back in her initial post:

“He didn’t complain,” Payne said, but only because he didn’t think it was for real. It was. In fact, the response was so overwhelming that she had to make him a schedule.

“I took him to two houses a day,” she told the news outlet.

KSLA published video of the young man doing some of the work. In it, Payne can be heard narrating and taking a lot of joy in her son learning his lesson.

“He’s mowing his second yard,” she says at one point. “He’s working on the back yard now,” she adds.

The comments on her original post have been congratulatory.

“This mom is to be admired. She will make this young man a better person,” another added.

“Way to go Mom!!!! Valuable life lessons you are teaching your son. Raising boys to be men of character,” said another.

The punishment seems to have gotten through. In another post, Payne says her son is back to school, has met with his teachers, and has a plan in place to get better.

Look who's back at school. Meeting with all his teachers and set up a plan so we can make sure he stays on track….

But what happens if the young man doesn’t follow through? She’s not afraid to up the ante.

“Instead of two yards a day, you’re going to be out there in the dark doing it,” she said.

Still, he could be doing more lawns in the future even if he behaves. The family is now considering starting a lawn business that services the elderly and disabled.

Need some tips on how to raise your children to be people of character? Check this out!