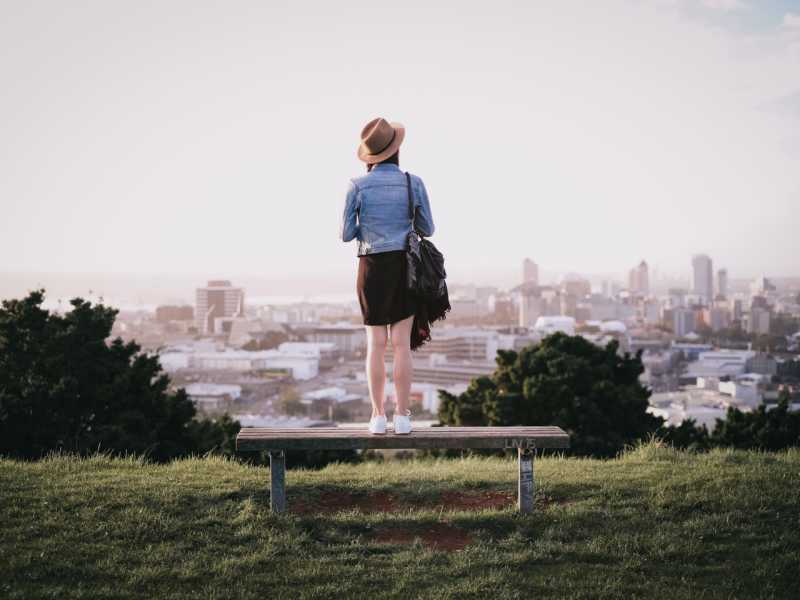 Have you ever been misled by a GPS? A lot of people have, including me. I remember one instance when my GPS told me to take a certain freeway. Then it said to turn right at the next off ramp. I obeyed. I turned right. Then it told me to turn left. Then it said to turn right. And then it directed me back to the freeway. I thought, “What was that?” There was no reason to do that. I think the GPS was trying to mess with my mind.

Then there was a woman from Boston who made a right turn onto railroad tracks at the direction of her GPS. Her minivan got stuck on the tracks, but she and her children managed to get out before a commuter rail trained slammed into their vehicle.

We shouldn’t always do what a GPS tells us to do.

God has created certain animals with homing instincts, with built-in GPS units if you will. One of the most amazing examples is the Golden Plover, a bird native to Hawaii. During the summer, the Plovers migrate north to the Aleutian Islands. They lay their eggs, and when the eggs are hatched, the adult Plovers leave. They don’t provide their fledglings with little GPS units or smartphones. They don’t even send them a tweet. Yet somehow these little birds find their way to Hawaii. They make the journey to a place where they’ve never been.

Do want to raise your children to be world changers? Sign up for our online video course!

Once we figure this out, we develop an eternal perspective. We see things in light of eternity. We realize that things on earth, though pleasurable and fun at times, are temporal. There are eternal things, things that matter even more. It changes the way we think and the way we live.

Abraham was a man who had an eternal perspective. He was called by God to leave his homeland, to leave his family, and go to an unknown destination. He packed up and went, leaving no forwarding address. And he changed his world.

There are only 11 chapters in the book of Genesis devoted to the first 2,000 years of human history. But then there are 14 chapters dedicated to the life of one man: Abraham. In the New Testament, he is named 74 times, and Hebrews, chapter 11, devotes one-third of its verses to Abraham and his wife Sarah. That’s a lot of ink. God must have wanted us to know about this great patriarch of the faith.

Abraham lived in a pagan culture. His family all worshiped false gods. He probably had been an idol worshiper himself. Despite this, God handpicked Abraham (Abram at the time) and came to him and said, “Go from your country, your people and your father’s household to the land I will show you” (NIV). God didn’t tell him what that land was. He didn’t tell him where that land was. Nor did he tell him where he would live.

Abraham didn’t have a road map. But what he had was a directive from God. To his credit, without argument, Abraham obeyed God. God said to go, and he went. This was faith in action.

Read this: You don’t have to stay where you are

God told Abraham to make a clean break with his past and his family. Why? Because they were detrimental to his spiritual growth.

It is often the one man or one woman who will stand up for what is true, the one who is far more concerned about God’s opinion, who stands up and says what is right.

We need people who will change their world today. America so desperately needs God. America so desperately needs to hear the Gospel. America needs world changers. America needs you. It needs you to do your part. I know that is a big order. But let’s localize it and talk about your world, your sphere of influence where you can make an impact like Abraham did. Do you want to change the world? Start by changing your world.

A stronger America starts in your home. Learn how to strengthen your family with this six-lesson course.