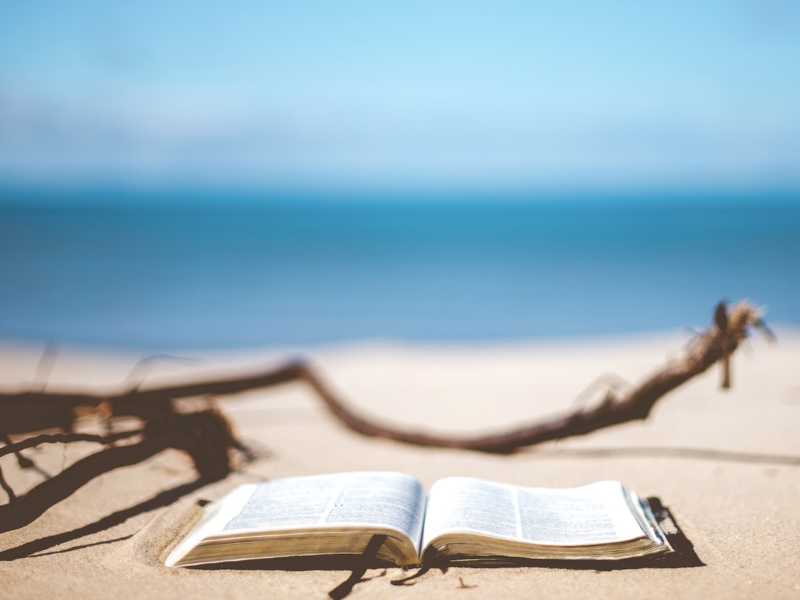 And Jesus entered the temple and drove out all who sold and bought in the temple, and he overturned the tables of the money-changers and the seats of those who sold pigeons. He said to them, “It is written, ‘My house shall be called a house of prayer,’ but you make it a den of robbers.”

And the blind and the lame came to him in the temple, and he healed them. But when the chief priests and the scribes saw the wonderful things that he did, and the children crying out, “Hosanna to the Son of David!” they were indignant, and they said to him, “Do you hear what these are saying?” And Jesus said to them, “Yes; have you never read,

“‘Out of the mouth of infants and nursing babies you have prepared praise’?”

And leaving them, he went out of the city to Bethany and lodged there.

On Monday Jesus reached the temple, and the excitement picked up right where it left off the day before. Entering the temple courts, he saw the money-changers; people were profiting from the exchange of currencies to pay temple taxes and purchase animals for sacrifice. Angered, Jesus drove out these “robbers” — and he wasn’t polite about it! Imagine the commotion as Jesus turned over tables and benches. Coins hit the ground, people and animals scattered; the temple court was cleared of the profiteers who misused and defamed it. A new king had arrived, and as he cleansed the temple, Jesus’s actions remind us of two other Davidic kings, Hezekiah and Josiah, who each during his reign repaired the temple to restore proper worship of God before observing Passover (2 Chron 29-30; 34-35).

The Jewish religious leaders watched as Jesus remained at the temple, healing the blind and lame. Not only did Jesus rid the temple of its abusers, but he removed infirmities and blemishes that previously barred people from being there (Lev 21:18). As the people praised him saying, “Hosanna to the Son of David,” the chief priests and scribes recognized what was going on — and it made them furious. Jesus had turned everything upside down! He kicked out one group of people who, according to Jesus, had no business there (the money-changers). At the same time he let in another group who, according to the religious leaders, weren’t allowed there (the blind and lame). Notice the reactions. One group grew angry, while the other praised.

In the temple the religious leaders’ reaction to Jesus was starkly different from the reaction of the children and needy. Jesus’s ministry was full of events like this; everywhere he went he invoked a strong reaction. Be it wonder, anger, need, joy, praise, or other — when we encounter Jesus, we must react to him. He comes to challenge our beliefs, practices, lifestyles, everything — and he leaves no room for indifference.