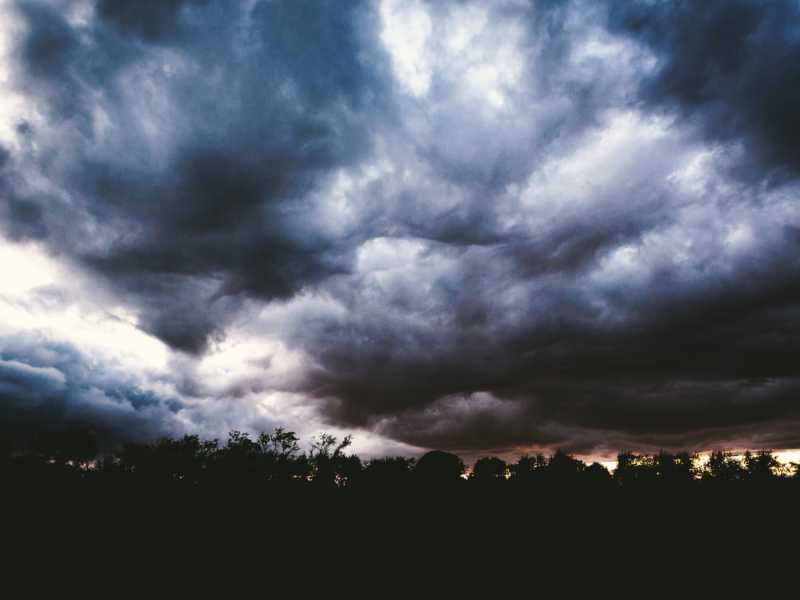 The Last Passover, the first Lord’s Supper, the intimate setting in the upper room, provides precious memories.  But there is another memory of that night that we don’t recall so easily. It is a story that discloses the selfishness of the human heart.

Just after the Lord’s Supper and just before Jesus goes to the garden to pray, the disciples manage to get into an argument that exposed the pride of their hearts. They were trying to figure out who among them might betray Jesus since he had just predicted that one of them would. Instead of standing with Christ or seeking God in prayer that the betrayer would repent, the disciples began to argue among themselves about who of them was the greatest! Wow!

“Surely, I would not betray our Lord. I would never to do such a thing.”

Then another one replies, “Well, surely I care more than you do. I am not a betrayer of our Lord. Everyone knows of my loyalty”

And yet another, “I have proven over and over that I am the most loyal amongst all of us.”

And so the ugly, pride-filled debate grew.

These men had just participated in the Last Supper. Christ washed their feet. They had been with Jesus for 3 years, learning from the most gifted teaching in all of human history. With all of this, the best they can do is to argue about their own greatness!  What a painful look into my own heart.

Then Christ spoke to them. He told his disciples not to be like the leaders of the Gentiles who lorded it over men and called themselves Benefactors, or friends of the people. Sound familiar? It seems that politicians have always told us they are our friends.  In contrast, Jesus taught that greatness begins with being a humble servant.  He told the disciples that to be uncommon leaders, they must follow his example.

If you want to show Christ to others, you must first be a servant. Jesus washed his disciples’ feet, witnessed their ugly display of pride and then went to the cross in their place.

Easter is about following Christ. It is about dying to yourself. It is about having the heart of a servant. Christ’s sacrifice transformed his bickering disciples into men who brought the gospel to their world. Jesus turned ugliness into beauty, selfish men into servants for the gospel. He turned a story of embarrassment into a story beauty and faith.

Get the help you need in your faith walk today by signing up for The Campfire with Kirk Cameron.