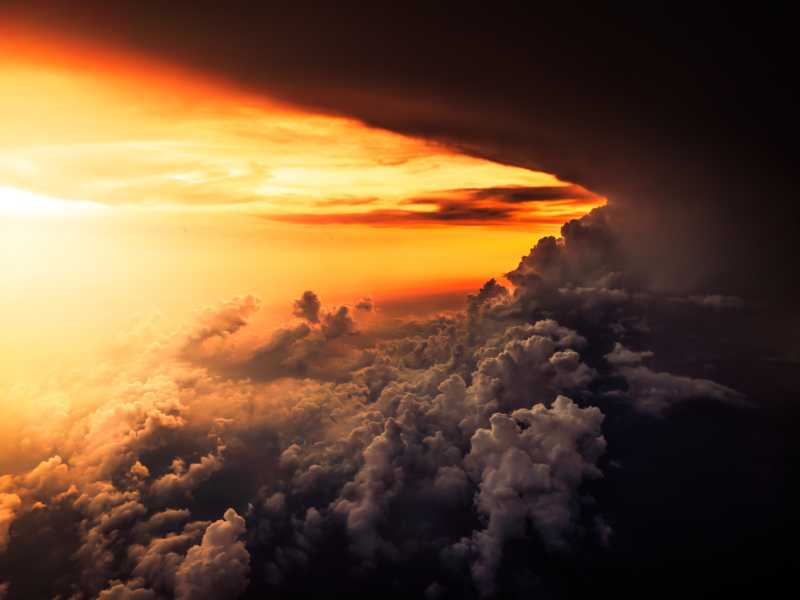 The twenty-four elders fall down before him who is seated on the throne, who lives forever. They cast their crowns before the throne. (Revelation 4:10, ESV)

Many people may be fascinated by it or try to imagine it, but few in their lifetime will ever be entitled to wear a crown, either by birth or marriage or acclaim. Yet if you are looking for, and longing for, and loving the idea of Christ’s return—I promise you, you’re getting your crown one of these days.

Isn’t that what Paul said? “I have fought the good fight, I have finished the race, I have kept the faith. Henceforth there is laid up for me the crown of righteousness, which the Lord, the righteous judge, will award to me on that Day, and not only to me but also to all who have loved his appearing” (2 Timothy 4:7–8).

One day you are going to stand before Jesus Christ. He is going to look into your face and give you a crown.

And what do you think you’ll do with it?

You’ll do what the Bible says is already happening in heaven right now. The ones He’s redeemed “fall down before him”and they “cast their crowns before the throne.” They don’t set them down gently with great care and precision. They fling them at His feet. They can’t get that crown off their head quickly enough . . . because it’s not their crown they won. It’s His crown He won.

It’s like what Peter and his coworkers did, after fishing all night, and catching nothing, before Jesus gave them such a large haul of fish that their nets began to break. “When Peter saw it, he fell down at Jesus’ knees, saying, ‘Depart from me, for I am a sinful man, Lord.” For he and all that were with him were astonished at the catch of fish” (Luke 5:8–9). Those weren’t their fish they caught. They were His fish He caught.

It’s like what the wise men did when, “going into the house they saw the child with Mary his mother, and they fell down and worshiped him. Then, opening their treasures, they offered him gifts, gold and frankincense and myrrh” (Matthew 2:11). Those weren’t their gifts they deserved. They were His gifts He deserved.

The crown of righteousness that you will be given is the crown of His righteousness, bestowed upon you. And yet the idea of receiving it is so overwhelming that the only proper way to lay claim to it is to lay it at His feet in spontaneous worship.

If you ever happened to meet a real king or member of royalty, maybe you don’t know how you’d feel or what you’d do. Perhaps your mouth would get dry. Perhaps you’d say too much or not be able to say anything. Perhaps you’d nervously stammer across your own words and be extremely self-conscious in the presence of one so powerful and important.

But when that king is Jesus—the King of kings—you know already what you’ll do. You’ll get as low as you can, as fast as you can. And you’ll cast your crown before Him.

Are you hungry for a biblical community? Join Kirk Cameron at The Campfire. Sign up today.