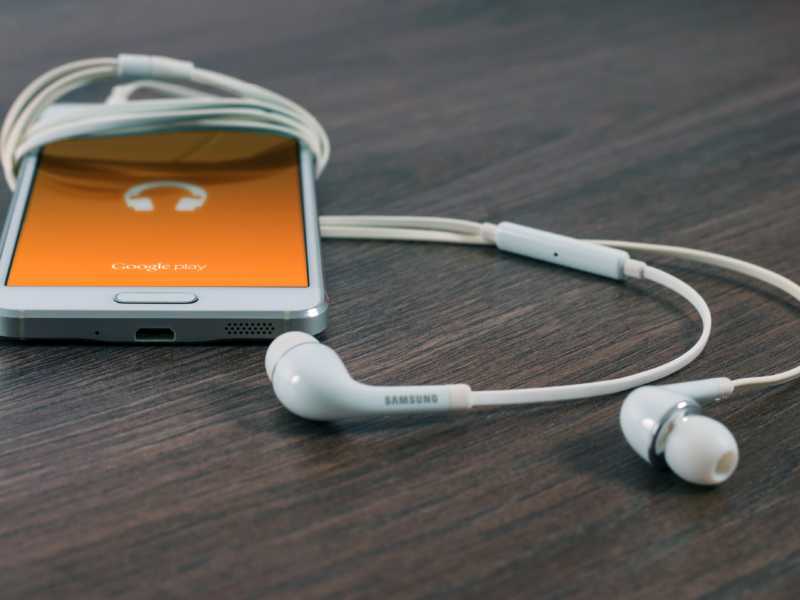 When you have earbuds in, what does that communicate to others?

There is certainly a place for earbuds such as on a flight, train ride, or morning jog.  But adults and children are increasingly sporting earbuds at restaurants, lines, school parking lots, churches, and family rooms.

A recent Wall Street Journal article titled “Sorry Pal, I don’t want to talk – the other reason people wear airpods” sheds some light on the subject.  Sure earbuds are great for listening to music, but they are also uber useful to keep others away.  They can act as invisibility shields, killing conversation before it has a chance to begin.

So, how can you help your children form good habits with earbuds?  The way they use earbuds now will shape how they use them in the future as adults. In life, we will find ourselves in awkward social situations.  Learning how to interact in those moments is simply common courtesy.  It’s a social skill all children need to learn to succeed in life.  But if a child’s go-to mechanism is to put in earbuds to avoid conversation, he or she will never learn how to politely interact with others.

Consider these two areas where earbuds can be misused: the public square and the family home.

Now it’s fine to use earbuds in public, but teach your child to take out his or her earbuds if someone is trying to talk to him or her. Maybe a stranger is trying to tell your child that something dropped out of his backpack.  Maybe a tourist needs directions.  Whatever it is, train your kids that people are always more important than listening to devices.  Train them to make eye contact with others instead of staring blankly into space, earbuds going full blast.

In Acts 2, we read the account of Peter and John going to the temple in the middle of the afternoon.  There was a man who was lame from birth who asked them for money. Let’s pretend Peter and John were living in modern times, walking to the temple with their earbuds in.  Chances are, they would have never noticed the man sitting on the ground.  They wouldn’t have heard his request for help.  But the Bible tells us Peter and John fastened their eyes (KJV), looked intently (NRSV), directed their gaze (ESV), and looked straight at the man (NIV). They noticed someone in need in the public square and the lame man was healed as a result that same day!

Teach your kids that God has all sorts of appointments for them along the way.  We need to take out our earbuds more often, and notice the people around us.  It’s not a bad idea from a safety standpoint as well.  We were at school the other day when a man wearing earbuds walked right in front of our moving vehicle.  We stopped abruptly, and he looked up, jolted into reality.  You could tell he felt foolish about his distracted state.

Friends, we as adults have to take our earbuds out more often too.  It’s not just a problem for kids and teens.  We can lead the way by listening at home sans earbuds.  I know many parents who admit they are annoyed when they have to pull out their earbuds to hear a child’s question.

When your family is together at home, put all the earbuds away.  You don’t want everyone under the same roof ignoring each other.  Don’t use earbuds at the dinner table or during car rides. You may have to apologize to your child and say something like, “I’ve allowed you to use earbuds in the car because it was the easiest thing to do.  But I realize I only have a few more years with you, and I don’t want to waste that time.  From now on, no earbuds in the car.”

You don’t have to pound your children with twenty questions every day.  You can listen to music together, interesting podcasts or audiobooks, or simply have a few moments of silence.  Often in that silence, your children will open up, telling you things you would never hear if they were wearing earbuds.  Don’t let earbuds become a social crutch for your kids…or for you.