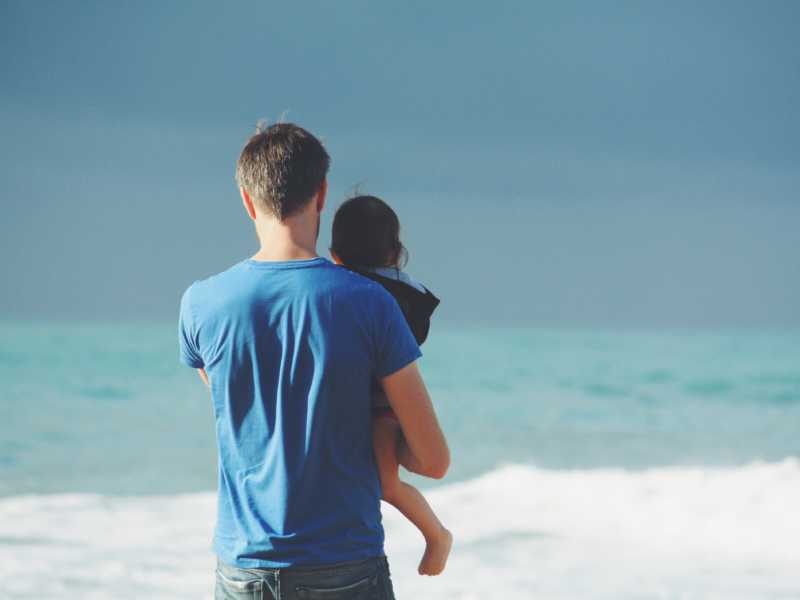 Meet Eli and his “worthless” sons. The word “worthless” here means vile, senseless, without value, destitute. How sad. How did they get that way? They will account to God for their own choices. You can’t do anything to guarantee your kids will walk with God, but you can do some things to guarantee they won’t. Eli, sadly, did those things. He was the textbook passive father.

Eli was self-indulgent. His sons were stealing substantive portions from the people’s offerings for themselves, and Eli, the priest, allowed this to go on. He didn’t bother addressing it (2:13–17).

Eli knew better. Eli wasn’t a dunce. He wasn’t ignorant or unintelligent. If you watch his interactions with Hannah (1:9–18), you see him caring for others. He could pastor people. Just not in his own family! It’s like the man who can pray with his small group or like the woman who goes to Bible study every night of the week till midnight—yet can’t come home and pour faith into their own. They’re preaching everywhere else but can’t get it done in their own homes. That’s classic, passive parenting.

Eli had no moral authority. After being told repeatedly that his sons were committing brazen sexual sin at God’s house, just daring someone to confront them, their father finally spoke up and asked, “Why do you do such things” (2:23)? This was his big play? Why not, “I don’t care why. STOP NOW”? Eli didn’t correct his sons because in his heart, he knew he was no better, and he knew that they knew. The passive father needs to repent and acknowledge his failures to his children so that he can regain the moral authority to call forth God’s best—first for himself and then for his family.

Eli issued no discipline. Even after God declared a death sentence over Eli and his sons (3:10–14), he still didn’t act. “And I declare to him that I am about to punish his house forever, for the iniquity that he knew, because his sons were blaspheming God, and he did not restrain them”(3:13). Don’t watch your children hurt themselves and sit in passive silence.

Eli took no responsibility. When Eli heard God’s warning, he should have repented. He should have begged, “I hear You. Please have mercy!” Instead—nothing. What an awful response (3:18).

And Eli’s sons suffered the consequences. Dads, this is reality. Everything rises or falls on leadership.

Those with passive father wounds wonder, “Am I loved? Do I matter?” How many men spend their lives trying to prove themselves and how many women have looked for the answers in relationships or other experiences. Those questions should have been answered in their home of origin: You are loved, and you do matter to me and to God.

Dads, this is reality. Everything rises or falls on leadership. We’re not perfect, but we can’t settle for passivity. How can we shower, work, return, sleep, and rise up again while all around us Rome is burning? If we’re trying and failing, doing our best and falling short, seeking God, fasting and praying, and trying again and again—understandable. But not caring and not even trying—how can we?

When the imperfect dad goes to the plate, he may strike out. But he swings! He doesn’t go down just looking. It’s time to repent of that. Let’s step up to the plate and swing.

Now read this: Are you available to your kids if they want to talk?