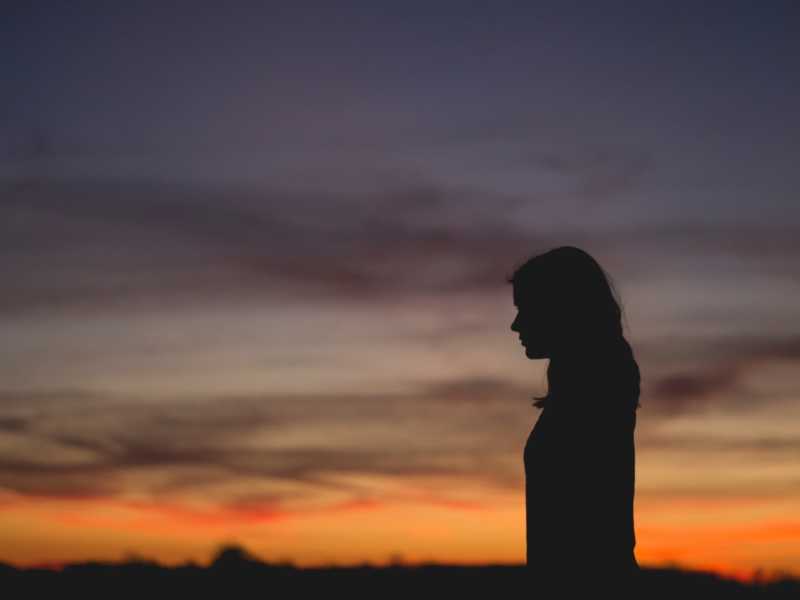 Beloved, do not be surprised at the fiery trial when it comes upon you to test you, as though something strange were happening to you (1 Peter 4:12, ESV).

Physically, we don’t even need to be taught this—how to brace ourselves, how to “not be surprised” by sudden changes in our situation.

A football coach on the winning sideline, for instance, knowing that players often dump coolers of sports drink over their coach’s head after a big victory, can sense the splash before it hits him. His shoulders arch up, his eyes snap shut, his whole body prepares for ice-cold impact. It’s a natural reflex.

If you were to trip over your shoelace or an unnoticed lawn tool left out in the yard, the first thing you’d do on your way down to the ground would be to thrust out your hands and catch your fall. You’d just do it. Without thinking.

Why then—having lived as long as we’ve lived, knowing as much as we know—is it that nearly every time we encounter a painful circumstance, we’re not braced for it? Emotionally, spiritually, not ready for it?

Because as hard as it can be to go through a deep valley, we make it harder still by going through life thinking we’ll always be the one to dodge it or that it’ll never hit us. The only thing that exceeds the pain of the circumstance itself is the fact we weren’t braced for it—despite all the strong warnings we get from God’s Word.

Are you going through a dark valley in your marriage? Find hope in this online video course.

Many preachers, not wishing to unduly alarm their congregations—or perhaps just desirous of their upturned smiles and approving faces on Sunday morning—stick to what’s spiritually soothing and sounds good. But how nice do those empty platitudes sound when they don’t square with the painful moments that so easily and unexpectedly arise in life’s midweeks and midnights?

Nearly the entire letter of 1 Peter is a truth-telling guidebook for handling the expectation of suffering. Chapter 1: “Rejoice, though now for a little while, if necessary, you have been grieved by various trials” (verse 6). Chapter 2: “Christ also suffered for you, leaving you an example, so that you might follow in his steps” (verse 21). Chapter 3: “Even if you should suffer for righteousness’ sake, you will be blessed” (verse 14). Chapter 4: “Do not be surprised at the fiery trial when it comes upon you to test you” (verse 12). Chapter 5: “After you have suffered a little while, the God of all grace, who has called you to his eternal glory in Christ, will himself restore, confirm, strengthen, and establish you” (verse 10).

You get the feeling, if Peter hadn’t stopped writing when he did, he might still be talking about how to brace ourselves for suffering.

To approach life this way is not defeatist or fatalistic. It is wise and realistic. If suffering is what God the Father ordained for His Son, then all of us as sons and daughters can anticipate suffering as part of our experience in becoming Christlike and giving Him glory.

So whether you need to hear this now, or wish you could have heard it back then, or will be glad you heard it later, hear this preacher telling you the truth today. “Do not be surprised at the fiery trial when it comes upon you.” Stay ready. It’ll keep you from falling when life’s push comes to shove.

Now read this: Keeping your amidst terrible tragedy