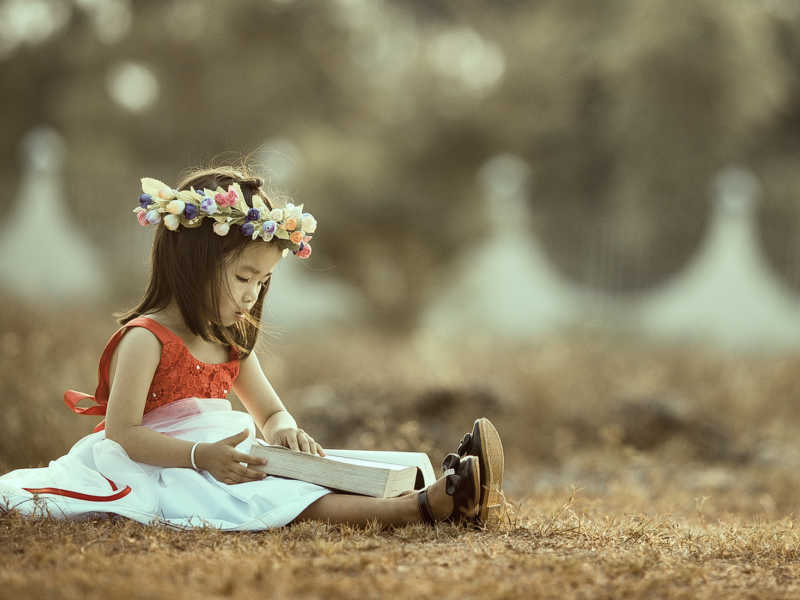 As a parent, I pray for my little daughter’s salvation every night.

“Jesus, draw her to you as soon as possible,” is how I finish bedtime prayers with her. I yearn for that. I beg for that. And honestly, the thought of her not following Jesus consumes me sometimes, which throws me into more earnest prayer. So when I saw this video from Southern Seminary, I shouted “Thank you!”

The piece features Dr. Jarvis Williams, professor of New Testament interpretation at Southern. In other words, he’s a man much more learned and read than I will ever be. And he’s answering the question: “How young can a child be saved?”

Jarvis, a father himself of an 8-year-old, says that the answer really hinges on when the child can understand the concept of sin and redemption, as well as what the child’s life looks like as a whole.

“It’s not always easy to discern whether a child has been converted,” he says. “Because what I’m learning as a parent is that sometimes the child wants to read the Bible, wants to pray, because the child knows that makes mommy and daddy happy.”

Jarvis, then, constantly is having conversations with his son about the gospel.

“You learn a lot about what your child thinks about God by asking him questions about God,” he says. He also teaches his son that following Christ means obedience, to God and his parents.

“He follows Jesus by doing basic things like obeying his parents, loving his neighbors, loving his friends,” he explains.

“The point is not, ‘Does my child’s faith or another person’s child’s faith resemble a mature, 25, or 39, or 50-year-old faith?’ But is there a genuine desire for Jesus and to follow him, and is that being worked out in that child’s life?” he says.

He cautions that it’s no just about the child saying a simple prayer. Rather, it’s about a “pattern of lifestyle.”

“We need to rest in looking at the child’s life holistically and not get fixated on our child asking Jesus into their hearts,” he concludes.

Watch the complete answer below: