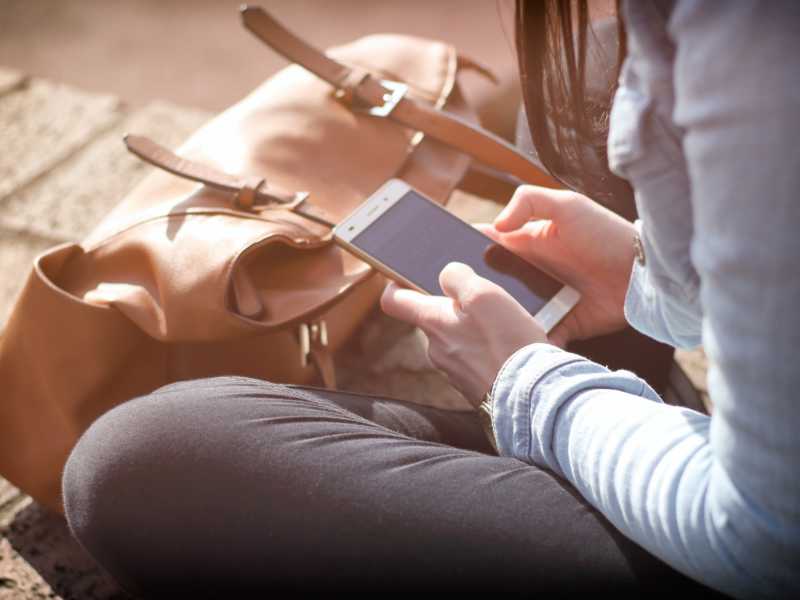 A new study has some bad news for smart phone users: They’re making you more stupider (see what I did there?).

According to research from the University of Texas published in the Journal of the Association for Consumer Research, the simple presence of a smartphone in the same room reduces cognitive ability. In other words, even if you have the self-control not to check your phone, having it nearby has a negative effect.

“Results from two experiments indicate that even when people are successful at maintaining sustained attention—as when avoiding the temptation to check their phones—the mere presence of these devices reduces available cognitive capacity,” the study says. ”

During this study, the UT Austin researchers found that someone’s ability to hold and process data significantly improved if his or her smartphone was in another room while taking a test to gauge attentional control and cognitive processes. Participants who kept their phones in a pocket or bag also outperformed those who kept their phones on the desk while taking the same test. Again, even if the phone was turned off and face down on the desk, the mere sight of one’s own smartphone seemed to induce “brain drain” by depleting finite cognitive resources.

“We see a linear trend that suggests that as the smartphone becomes more noticeable, participants’ available cognitive capacity decreases,” Adrian Ward, a member of the study’s team, said. “Your conscious mind isn’t thinking about your smartphone, but that process—the process of requiring yourself to not think about something—uses up some of your limited cognitive resources. It’s a brain drain.”

The study is a good reminder of the need to be present. What are you doing to make sure your phone doesn’t get more attention than the people right in front of you?

Now read: Famed author offers another powerful reason to put down your cellphone