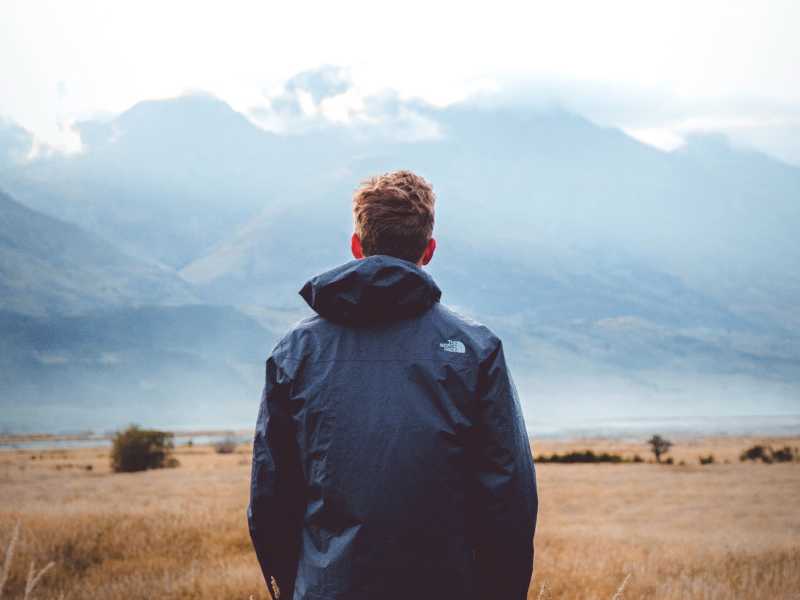 If someone were to say to you, “Don’t call me Bob, call me Doctor”—or if I insisted people not call me James, but refer to me only as “Sir” or “Reverend” (which I never would, by the way!)—you’d get a clear message from that. I’d be saying, “I have a title, OK? I’ve earned it. I’m special. And you’re not close or important enough to me to call me by my first name. I’m ‘Reverend’ to you.”

This is one of the reasons I love God so much . . . because by multiples of gazillions, infinitely more than any of us on earth, God deserves to demand that we call Him by His title. He is Lord. And yet in one of the most incredible expressions of His personal care and desire for a relationship with us, He invites us to call Him by name.

Nearly seven thousand times in the Old Testament—the part of Scripture where we think of God at His most harsh and most distant—the Bible uses the word for Him that is His personally chosen name. Yahweh. Jehovah.

Read this: The most important decision you’ll make today.

The translators have done a disservice by rendering it as the English word “LORD.” When you see it in the Bible, it’s traditionally formatted in small-capitals like this, as a way of distinguishing it from the more generic “Lord.” But it is actually an amazing word that captures an awesome aspect of His character—just four consonants, translated as YHWH—the special, unique name for God.

And in His response to Moses’ question at the burning bush, He communicated the personal nature of His name in a most descriptive way. Listen in . . .

“What shall I say to them?” Moses inquired, thinking ahead to what the Israelite slaves in Egypt would ask when he came bearing news about their deliverance. “God said to Moses, ‘I AM WHO I AM.’ And he said, ‘Say this to the people of Israel: “I AM has sent me to you. . . . The LORD, the God of your fathers, the God of Abraham, the God of Isaac, and the God of Jacob, has sent me to you.” This is my name forever, and thus I am to be remembered throughout all generations’”(Exodus 3:13–15).

Call Me by My name, in other words. I want to relate to you. I want to have a personal relationship with you. This—“Jehovah”—is My name.

Years later, when another great Old Testament hero, David, spoke to God in the familiar line from the first verse of the Twenty-third Psalm, he employed one of those 6,800 Old Testament mentions of God’s personal, covenant name. “The LORD is my shepherd.” My shepherd. My God. My Lord—a God who wants to be known personally and to make Himself known.

And what was true for Moses and the ancient Israelites, what was true for David and the other biblical psalm writers, remains true for us today. God’s transcendence, far above us, does not preclude Him from drawing near to us. He loves us and wants us to know Him even better than we already do.

So come close, come closer, and experience again today the miracle of a personal relationship with Almighty God.

This post originally appeared on Dr. James MacDonald’s daily devotion Our Journey and was republished with permission.

Now read this: Christianity is so much more than going to church