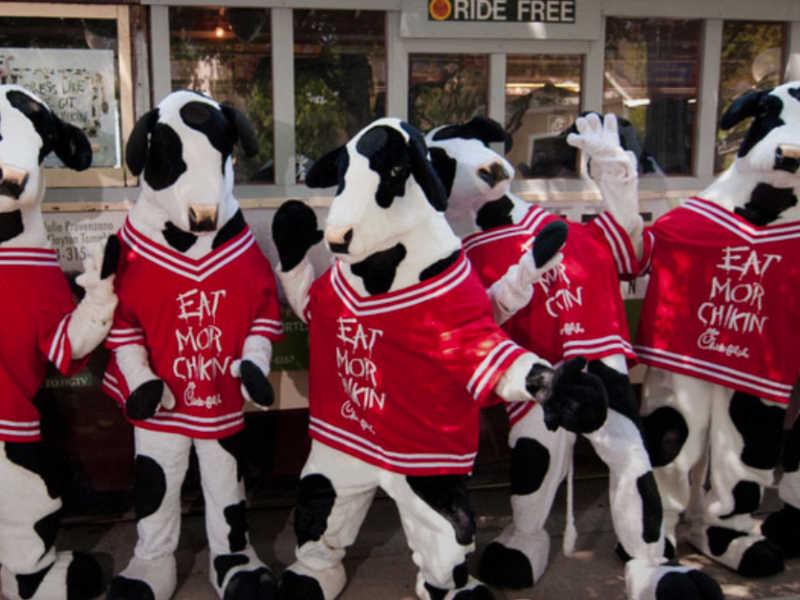 Popular fast-food company Chifk-fil-A just earned a huge honor: For the third year in a row it was ranked #1 in customer satisfaction.

“Chick-fil-A remains the leader (87), far ahead of KFC (78). In second place, Panera Bread is up 1 percent, tied with Papa John’s at 82 (unchanged) and the combined score of all other smaller chains and individual fast food restaurants (+1%),” according to a press release from the American Customer Satisfaction Index (ACSI)

The speciality restaurant has faced backlash in the past over its owner’s Christian views. And despite campaigns to hurt sales, the fast-food chain has continued to thrive.

Now watch: Great-grandmother and great-granddaughter’s touching rendition of ‘How Great Thou Art’