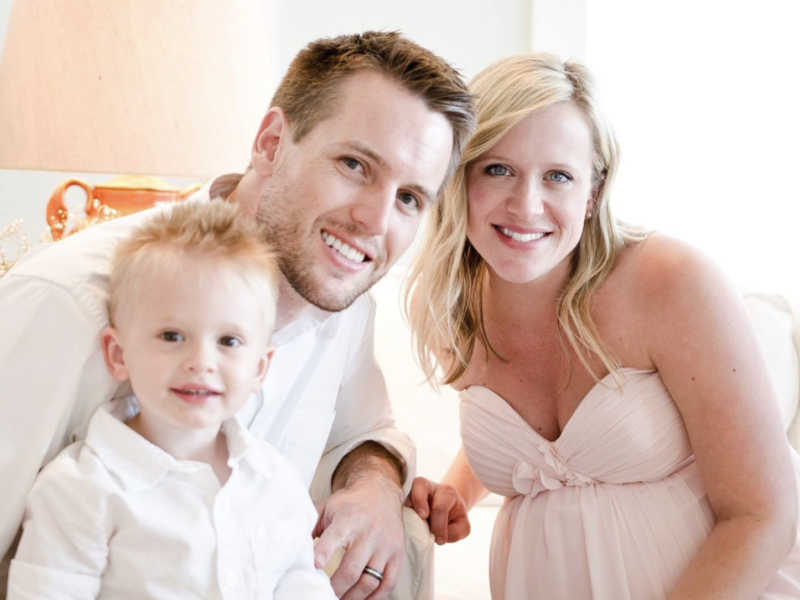 It was 2015 when Gentry and Hadley Eddings of Charlotte, NC, experienced unthinkable tragedy. That’s when the couple’s 2-year-old, Dobbs, and unborn baby, Reed, were killed as a result of a car accident with a truck driver. But today, the couple is celebrating an amazing blessing: the birth of twins.

The Eddings welcomed the two new boys on Monday, just over two years after losing their children. As for the names, they contain special homage to their brothers: Isaiah Dobbs and Amos Reed.

According to the Charlotte Observer, the couple announced the pregnancy in January to their congregation, Forest Hill Church, where Gentry is a campus pastor:

You may remember the original story. It grabbed national headlines after the couple chose to publicly forgive the man responsible for the accident. That man eventually pleaded guilty to two counts of misdemeanor death by vehicle and failure to reduce speed.  He was sentenced to 27 to 32 months in prison.

Read: ‘Dear husband’: Three ways to deal with lust in your marriage

Just last week, Hadley was praising God for his faithfulness on her Facebook page:

Been reflecting today on the past two years of my life. They’ve been tough ones most definitely, but I’ve been thinking more so about Gods goodness and faithfulness to us- about His provision for our needs, about the peace He has given us in the pain, about the joy that He has given us in our mourning. I’ve been thinking about His resurrection and how incredible it is that we have a savior who died for us and defeated death so that we could live with Him eternally if we just choose to trust Him. And I’ve been thinking about how because He chose to die for us, I get to see Dobbs and Reed again. Death isn’t the end of their story or their lives.

What an incredible new beginning to such an amazing story.