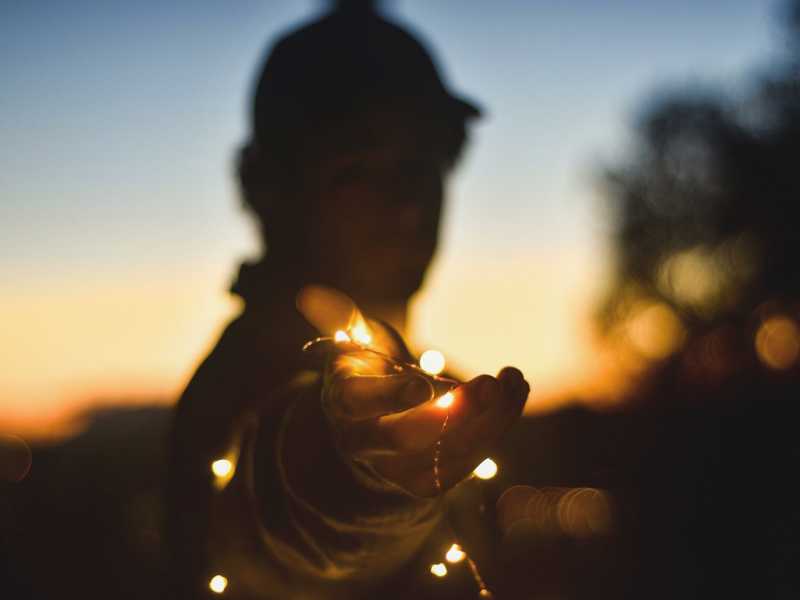 It’s no secret that pornography is ravaging our culture. No one is immune, especially Christians. So what do you do if you want to cut it out from your life? While advice on the topic is everywhere, one popular Christian figure may hold the key.

Needham explains in a piece for Desiring God:

Ulysses and his crew were on a long and dangerous journey. On the way, they sail by an island where Sirens lived. Sirens are beautiful-bodied, sweet-voiced temptresses who lure passersby with their songs. The sailors are lulled to the island and they crash their boats ashore. When they do, the Sirens destroy them.

Ulysses knows this temptation, so he has the others bind him to the mast. As they sail by, he loves the Sirens’ songs and desperately wants to go in closer. But he’s restrained. He can’t follow his urge — the overwhelming appetite. In his battle against temptation, he had won, but he wasn’t free.

According to Needham, it’s not just about binding ourselves. It’s about yearning for something greater.

“There is no fleeing from one pleasure without also fleeing to a greater pleasure. When we find ourselves before something more desirable than whatever we’re currently chasing, we’ll let go of our former love, finding it repulsive by comparison,” he explains. “We’d be insane not to trade crumbs for a banquet.”

Read: Three ways to deal with lust in your marriage

He then drives the point home:

Consider another sailor from Greek mythology, Jason, who came across Sirens’ island. Instead of resisting the Sirens’ allure by restraint, he introduced a better song. He hired Orpheus, the skilled musician, to play his most beautiful piece just as the ship floated in earshot of the island. The boat sailed by with both captain and crew pleased, not by the Sirens, but by Orpheus’s better music.

“Real freedom came for me when I began, by God’s grace, to see that my cravings were for more than just food or sex. All my appetites were, at root, for an all-satisfying God,” he concludes. “God will always be the better treasure, the more pleasing song. His music makes all the songs of the world pale in comparison.”

The core of Needham’s argument echoes something we posted last week from John Piper, who says that in dealing with lust we should, “Ask [God] to give you a massive desire for ultimate Pleasure in God that is so strong that it makes sinful pleasures nauseous.”

Now read: Three ways to deal with lust in your marriage