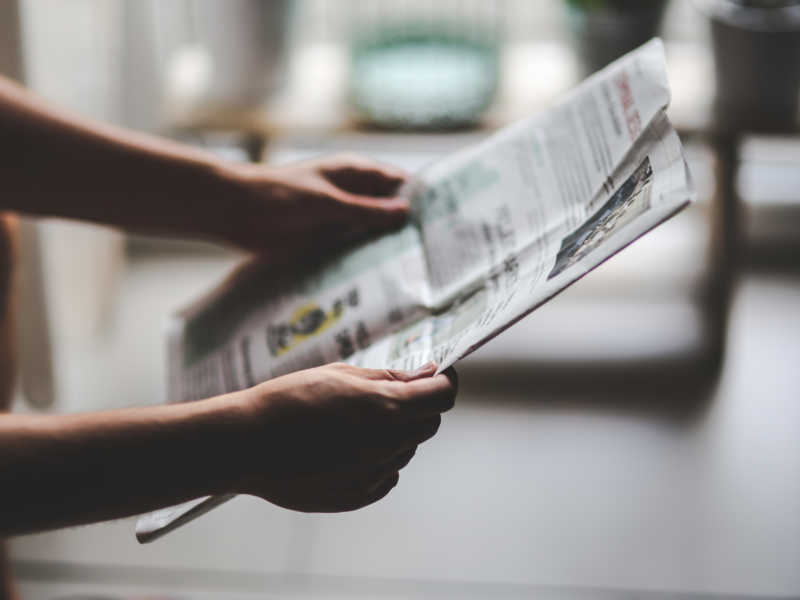 Charles and Sara Rippey met in grade school in Wisconsin and were together ever since. They attended the University of Wisconsin and married in 1942 before Charles served in the US Army during World War II.

The couple celebrated their seventy-fifth wedding anniversary last year. Charles was one hundred years old; Sara was ninety-eight and had suffered a stroke. They lived together in their home in Napa, California.

This week, they died together.

After wildfires ravaged their community, one of their sons discovered their bodies. Charles fought through the intense heat and smoke and almost made it to his wife’s side. His son found their remains near each other.

“My father certainly wouldn’t have left her,” he told reporters. Only metal and porcelain survive in the charred remains of their home—coffee cups on a low sill, a porcelain tea set, and two metal chairs side-by-side.

The Rippeys are making headlines because their lifelong commitment to each other strikes a chord in our souls. We sense somehow that what they had is what we want. We know that there is more to life than what a fire can consume.

Richard Simmons III is founder and executive director of The Center for Executive Leadership. In The True Measure of a Man, he notes that we have shifted from a production economy to a consumer economy. As a result, we measure ourselves not by what we do but by what we own. Our work is a means to our wealth.

And in a culture driven by social media and instant celebrity, we measure ourselves by how others measure us. Simmons quotes professor Christopher Lasch, who observed that people “would rather be envied for their material success than respected for their character.”

Marcus Aurelius noted that “the true worth of a man is to be measured by the objects he pursues.” What “objects” should we pursue?

Remember Paul’s answer: “I count everything as loss because of the surpassing worth of knowing Christ Jesus my Lord. For his sake I have suffered the loss of all things and count them as rubbish, in order that I may gain Christ” (Philippians 3:8). Paul the Pharisee knew about God. Paul the Jesus-follower knew God.

How intimately do you know God today?

According to Jesus, there are only two priorities that matter: loving God and loving others (Matthew 22:37, 39). When we understand how deeply and passionately we are loved by our Father, we are freed from the need to justify our lives and impress our culture. We are freed to love the One who loves us and to love everyone he loves.

And we find a life purpose no fire can destroy.

In Arthur Miller’s Death of a Salesman, Willy Loman is fired from his job and takes his own life. His older son explains why: “He had the wrong dreams. All, all, wrong.” His younger son protests, “Don’t say that!” The older son answers, “He never knew who he was.”

Now read this: How to know God’s plan for your life