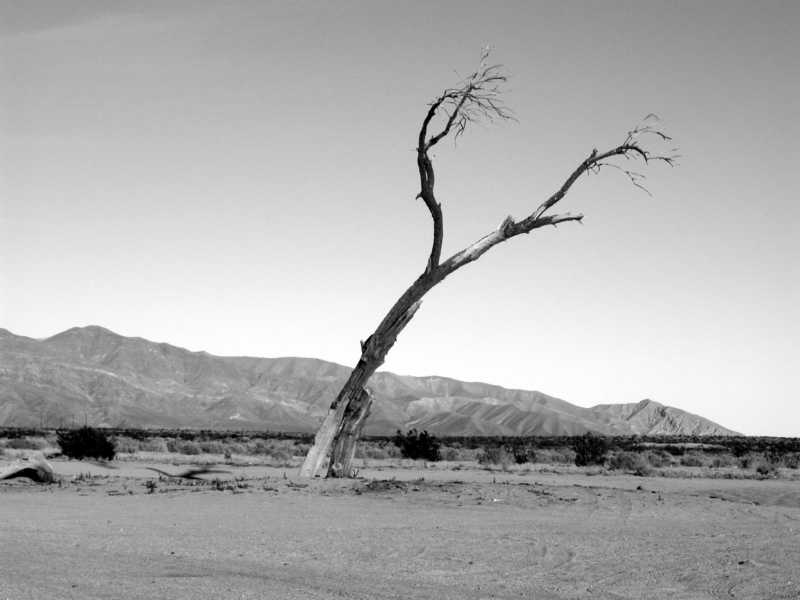 I don’t know about you, but sometimes I’m a bit disappointed in life.

It takes effort for me to be okay with a life that’s mostly mundane mediocrity. I’m sure not everybody feels this way. I assume most people are basically okay with life, and perhaps occasionally feel pangs like this. Or maybe I’m wrong and this is far more universal.

Regardless, it’s something I’m constantly wrestling with. Mostly because I know it’s not a healthy tension. I need to learn to be okay with where I’m at. As actor Tony Hale has said in regards to the art of contentment, [paraphrasing here] if you’re not happy where you are, you won’t be happy when you get what you think you want.

I think Hale is on to something that the Apostle Paul himself spoke of. Paul said he had learned the secret of contentment. He learned to have confidence in God rather than himself and no matter what happened, he was content.

Watch this: Living in a world that doesn’t always seem fair

But I’m not always good with that. Part of me is a lot more entitled than I would like to admit. If I’m faithful to God, I want rewards. I want positive reinforcement. It’s the same way at work – if I do a great job, I want to be rewarded financially, or with promotions, or somehow recognized.

But in the Christian life, I have to be okay with not seeing a reward in this lifetime.

Jesus lived – literally – a perfect life and his “reward” was a crucifixion. That doesn’t seem very fair.

Judas was a traitor and he was served communion at the last supper by Jesus himself, not long after having his feet washed by Jesus.

But I work hard to honor God in the midst of some crappy circumstances and I want some huge rewards.

But I’m aware this is selfish and self-centered and not healthy, so I’m constantly fighting it.

This week, I found some encouragement in Nehemiah.

Nehemiah was the cupbearer to King Artaxerxes when he discovered the rebuilding of Jerusalem was going very poorly. When the King saw that Nehemiah was saddened by this, he gave Nehemiah permission to go help the rebuild.

Nehemiah arrived to a mess. The rich were exploiting the poor, the enemies of Israel were threatening to attack, the leaders weren’t making any progress, and the people weren’t honoring God.

Nehemiah shows incredible leadership. He faces ridiculous challenges, and overcomes them with wise solutions, and takes the lead himself, being an example.

While building a wall, he orders his people to work with swords on because they are in imminent danger of being attacked. In the midst of this, Nehemiah refuses to collect his fair wages from the people of Jerusalem, because he could see they’re struggling. So he bears a tremendous cost of feeding the leadership on his own dime instead.

As a result of his leadership (along with Ezra the priest), Israel experiences a revival of devotion and commitment to the Lord.

But unlike David, Moses and Solomon, he doesn’t see much in the way of wealth like David and Solomon, or have unique miraculous experiences like Moses.

One could ask if that’s fair? He was handed much bigger problems and handled them with extraordinary faithfulness and devotion, yet his reward was a constant battle against forces looking to undermine Israel from without and within.

Yet Nehemiah never (apparently) complains. Nowhere is he saying, “Where’s my reward God? I got a raw deal, now I need to see some rewards for what I’ve done.”

When I see other people who have more influence, or who have been able to create a broad audience which supports their ability to make albums or write books…sometimes I ask, “Why them and not me?”

But that’s a place where I need to truly learn to trust God and not myself. I can only be faithful with what I am given, and when I start complaining about what I’m given, I’m the clay questioning the potter.

I’m the servant questioning the master who determines what my abilities are.

So I’m working hard to be more like Nehemiah – faithful with what’s in front of me. Not looking at what others have and playing the comparison game.

Nehemiah didn’t have untold riches and worldwide fame. He had a wall to build, so he got to it. I want to build the best wall possible, if that’s what God has appointed me to do. Because if God looks at the heart, it doesn’t matter what I do, it only matters whether I’m seeking to honor God as I do it.

Now read this: For those who are hopeless and weary

This post originally appeared on ThomasChristianson.com and was republished with permission.