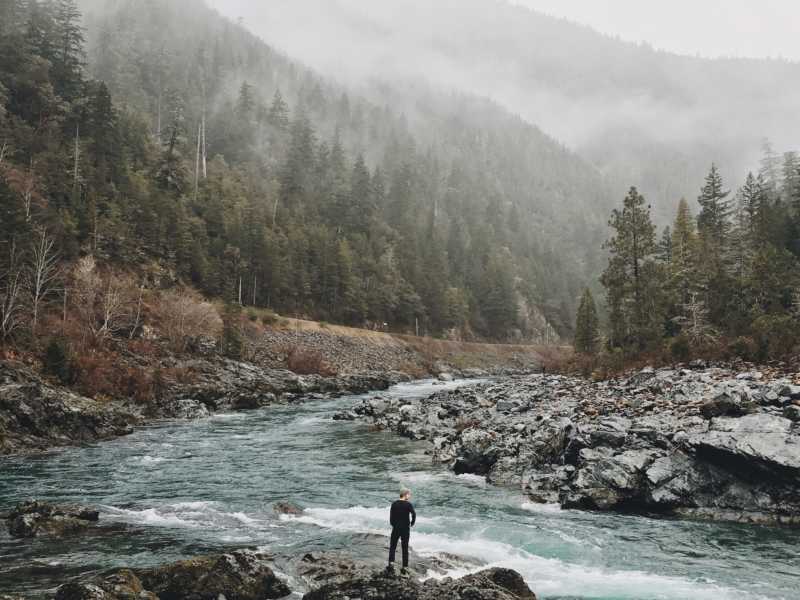 Popular pastor John Piper has published an open letter to husbands with advice on how to tackle lust within their marriages, sharing with married men from his experience of not having struggled with it.

“I am 71 years old and have been sexually attracted to [my wife] Noël for 51 years,” he writes. “For 48 of those years (since we married), that attraction has been gratified with joy. During those 51 years, I have never been attracted to another woman romantically. I have never desired sexual relations with another woman. When I fell in love with Noël in the summer of 1966, a focused sexual longing exploded into being. That peculiar desire to be intimate with Noël has never shifted onto another woman.”

But while lust hasn’t been a struggle per se, that doesn’t mean the possibility isn’t there.

“Let me clarify. It’s not as good as it sounds,” he explains. “My eyes are as magnetized toward excessive female skin as most men’s. I am not designed for beach evangelism. I find airports to be problematic enough. I have zero tolerance for nudity in films — or even suggestiveness (which rules out almost all of them). One reason (among many) is that any sexually charged image lodges itself in my mind, with regrettable effects.”

So how has he stayed pure? He offers three ways. Here they are, as well as a short bit of his explanation for each:

Plead with God to take away illicit desires.

“Ask God for it.” Don’t just ask him to keep you from giving into temptation. Ask him to take away any desire for any woman other than your wife. Plead for this.

Feel how revolting and disgusting adultery truly is.

One way God protected me from adultery is by making it feel revolting to me. Ever since I fell in love with Noël and I knew we would spend a lifetime being intimate, the very thought of touching another woman sexually became disgusting, sickening. This may sound weird. I have not talked about it with many people.

When I was a junior in high school, something awakened in me that I could call poetic, or spiritual, or aesthetic, or otherworldly. It was a sense that there is something stupendously wonderful and joyful to be experienced beyond the sensuous pleasures of the body. If I weren’t a Christian, I would call it the “numinous” or the “Other” or “Beauty.” In other words, many people have this sort of awakening, not just Christians. But for me, it was distinctively Christian. The wonder and beauty and greatness were in God, through Jesus.

He sums up his advice this way:

“Take your eyes off your computer, off your mirror, off your pain, off your dead dream, off your self-pitying lust,” he concludes. “God is speaking to you. He is waving a thousand flags to get your attention.”

Now read: What does your marriage communicate to the world?