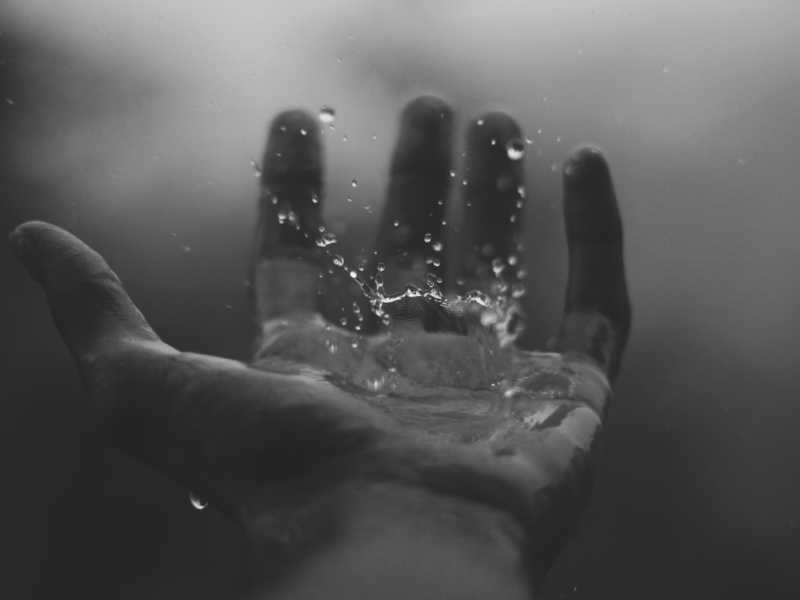 As a third grader, our class project was to grow grass in milk cartons. I remember starting the project by cutting the tent-like top off the small milk carton so all that remained was a little box-shaped planter. Then, I filled it with a bit of dirt, some seeds, some more dirt and a little water. The teacher then let each of us take home our small waxy paper planters and told us to sit them in a sunny place and water them every day so they would grow.

We had to write down everything we did to tend to our little sprouts in a journal and at the end of the month; we were all to bring back the grassy evidence of our hard work! I remember placing my little stump of a flower pot in the windowsill in my bedroom. Like the budding Type A that I was, I checked it constantly and watered it when it felt the least bit dry. Tiny sprouts appeared and I recorded it in my “Growth Journal.” It was really growing! By the end of the month, I had a luxurious tuft of green that any golf course in America would covet!

After showing my teacher, I was allowed to bring it back home and keep it. I was so proud of my success and determined I would continue to tend to it so back to its window perch it went. I trimmed, watered, tended, watered, missed a few days, forgot, remembered and then ignored it and eventually…I had some dusty hay in a cut off milk carton! So much for my Type A tendencies — they hadn’t matured yet!

Growth is a direct result of nurture and death is a sure result of neglect, isn’t it?

Does your faith look like a well-watered green garden or a brittle, dry stack of hay? In order for your faith to grow and flourish, you must nurture it with God’s truth. And, one sure way to nurture truth is to neglect lies.

Read this: The only way to heal from a painful past

We sometimes try to feed our faith with lies without even being aware of it. And, then we wonder why we feel so defeated or frustrated. Lies do not lead to growth; instead, they stunt growth and even kill our faith, one toxic untruth at a time.

I have learned this the hard way. I know God’s truth but I still believe lies. For years, I have tried to feed my faith with “God will love you more if you sin less” or “God only accepts you when you perform perfectly.”

When I tried to feed my faith with that poison, guess what happened? I dried up and was starving. As God showed me the lies I believed, I was able, with His grace, to neglect each one! Instead of neglecting my faith and God’s Word, I neglected and eventually, rejected those ugly lies. I replaced each one with truth.

Truth feeds our faith when lies are trying to choke our growth.

So today, identify a lie you tell yourself and then neglect it. The best way to neglect a lie is to trust the truth. For example, if a lie I believe is, “God doesn’t really love me,” then the truth I will nurture is “God has loved me with an everlasting love.” (Jeremiah 31:3)

What lie dogs you and constantly challenges you to believe it rather than what God says? Identify it; neglect it, and then nurture the truth. What you starve dies and what you feed grows. So starve one lie by neglecting it; don’t feed it! Hungry lies don’t live long but well-fed truth can grow and nourish your faith.

And the Lord will guide you continually and satisfy your desire in scorched places and make your bones strong; and you shall be like a watered garden, like a spring of water, whose waters do not fail. (Isaiah 58:11)

Now read this: Faith in all the wrong places