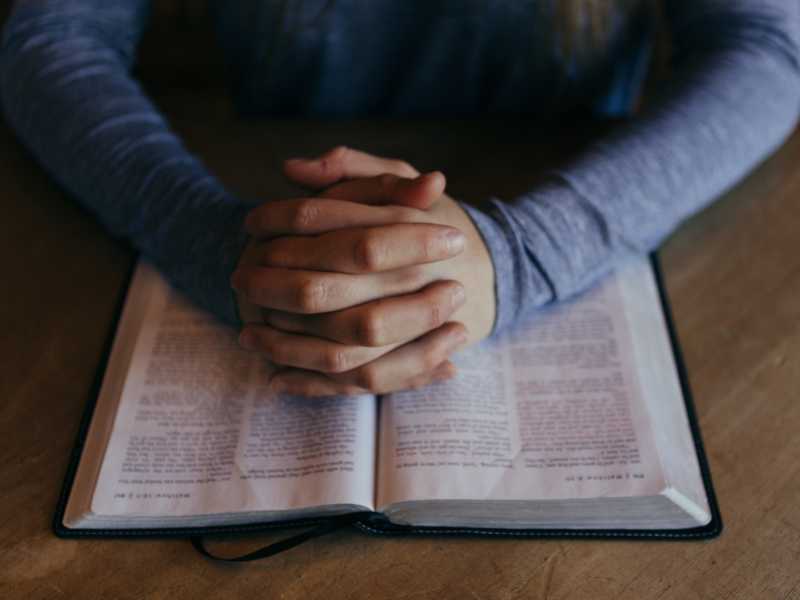 Americans are five times less likely to pray now as compared to the early 1980s, and twice as many said they do not believe in God. So concludes the research led by psychology professor Jean Twenge of San Diego State University. The biggest decline is among 18–29 year olds, the so-called millennials. The study reveals a sharp decline in religious affiliation and practice, but a startling uptick relative to belief in the afterlife.

Using the General Social Survey, Twenge and her team traced trends in religious participation and beliefs in a sample of over 50,000 American adults since 1972. By 2014, American adults were less likely to pray, believe in God, identify as religious, attend religious services, or believe the Bible was the word of God than they were in previous decades.

Yet according to new research out of the National Study of Youth and Religion, teenagers doubt God but they are not ready to give up on him. Researchers out of the University of North Carolina at Chapel Hill and University of Notre Dame conducted a longitudinal study over a three-year period with 3,000 youth. Three years ago, 84 percent of 13- to 17-year-olds believed in God. Among the same teens three years later, that number slipped slightly to 78 percent.

This decline in beliefs of the church has coincided with a decline in religious affiliation and service attendance to the church. In the early 1970s, six percent reported not affiliating with any religion, whereas in 2014 that number is at 21 percent. Those who said they never attend any religious service is now at 26 percent, compared to 11 percent in the early 1970s.

However, the most intriguing finding coming out of this study concerned thoughts about the afterlife. American adults in recent years have become slightly more likely to believe in the afterlife. Though there is a decrease in religious participation and beliefs relative to the faith, they still have faith in the afterlife. Twenge observes:

“One plausible, though speculative, explanation is that this is another example of the rise in entitlement—expecting special privileges without effort . . . . Entitlement appears in religious and spiritual domains when people see themselves as deserving spiritual rewards or blessings due to their special status.”

Though an slight decrease in the number who do not believe in God, do not want to talk with God, nor learn more about God, or associate with the children of God, they want to be with God forever.

It is a fascinating conundrum, to spend your entire life running away from him only to want to be with him for eternity.

According to the researchers out of UNC and Notre Dame, they attribute this to understanding religion as operating in the background of life, “furniture of life.” Quoted in the Wall Street Journal, they noted that: “Teens often see God as a cosmic therapist, solving problems and generally making people happier, but distant.”

In the biblical narrative, we read of a God who is not distant but close, not disinterested but in complete control (Psalm 115:3). He determines the roll of the dice (Proverbs 16:33) and the times and boundaries in which people are born (Acts 27:16–17). For some people, he was delighted to reveal himself (Ephesians 1:16) in order that they might experience his abounding joy (John 15:11), a full life (John 10:10), and be illuminating trophies of his grace (Matthew 5:14, Ephesians 2:7).

He warned those who would hear that they would encounter trouble (John 16:33). Such trouble could trip you up and beat you down (Hebrews 12:1). So he encouraged his follows to not forsake gathering together. Rather to encourage one another on (Hebrews 10:24–25), spur each other to love others and shine brighter for the glory of his name (Philippians 2:15).

We all like sheep have gone astray. Some of us have come back because of his grace; others still just don’t know any better because they are in need of his special grace. They are yearning for heaven, so why don’t we try to bring a little bit of heaven to them?

A younger generation may doubt the claims of Christ, but they are receptive to the kind acts of Christ. Speaking the truth is important, but living out the truth is essential.