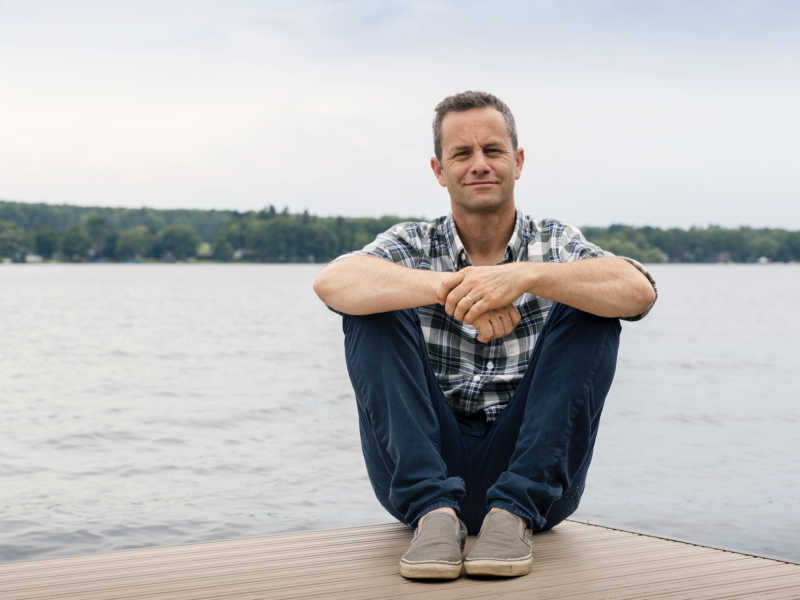 The 3rd of July (yes, the 3rd) hosts a tradition on a forgotten finger lake in Western New York that has reached epic proportions for me and my family- The Ring of Fire! If Johnny Cash could’ve seen it, he’d have been first in line at the Karaoke Night competition at the Charcoal Corral Pizza Parlor and Drive-In to win the grand prize of a year’s worth of “Mint Ting A Ling” ice cream and a huge stuffed animal.

There’s a legend behind why we celebrate Independence Day a day before the rest of the country, but it involves alcohol and will have to wait for another post.

The long summer days leading up to this celebration of liberty, family, feasts, and fireworks are filled with some of my favorite things to do with Chelsea and our kids:

Waterskiing and tubing were super fun, until we noticed that the “plug” at the bottom of the boat had been removed and we were taking on water faster than the pump could expel it. Good times got even more exciting when we noticed that the boat was in the center of the lake, far from shore, unable to travel at full speed to safety because of the added weight of the water inside! Thankfully, we were rescued, the boat didn’t sink to the bottom of the lake, and no children were harmed during this educational adventure.

My early morning lakeside ritual of brewing black coffee while cooking bacon and eggs over a campfire in a cast iron skillet continue to lure children and adults (and their dogs “Martha” and “Jack”) to my savory feast.  This morning’s meal of coffee and high-cholesterol treats was cut short by an unexpected rain shower which put out my fire and sent us scurrying back into our cottages to watch as the bacon that was left behind was snatched up by Jack the dog.

Today we watched a classic movie on super low-res VHS (remember those?) called, “E.T. The Extraterrestrial,” by Steven Spielberg. After all these years, and knowing how the movie ends, I still laughed and cried (when ET died) and cheered (when he came back to life and Elliot and his friends jail-broke ET and tried — on their bicycles — to outrun the police and get ET back to his spaceship in the woods near the park). I even pointed out to my kids that one of Elliot’s friends was Mike Seaver’s friend “Eddie” from “Growing Pains!”

And of course, I couldn’t help mentioning the film’s use of the obvious biblical theme of: Someone from above coming to Earth (whose life causes some to rejoice and some to fear) innocently suffering and dying at the hands of those who don’t understand him, then surprisingly resurrecting in the quiet presence of a humble few (not the “experts”), his appearance causing mayhem in the streets, and then finally ascending “Home,” leaving those he loves with the hope of his return. There is no better story, and Hollywood uses it over and over again to make millions!

More summer fun to come from our little country cottage on the lake!