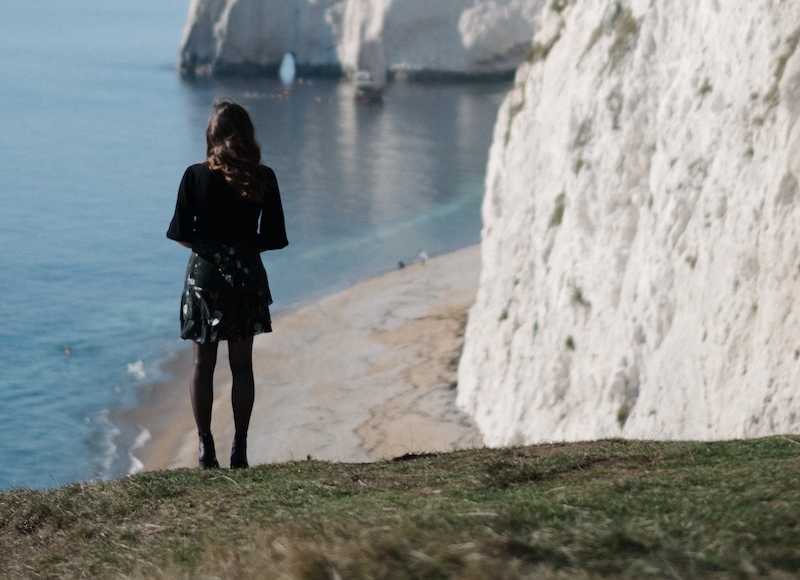 As a young adolescent, I remember thinking that I had been born in the wrong era. I imagined that I would have fared well as a young adult during World War II, listening to big band music and supporting the war effort overseas. I remember as a teenager in the 90s feeling lost among the atmosphere of political correctness, deteriorating morality, and the bizarre groups of kids in their preppy, grunge, goth, or gangster clothes. I felt totally out of place.

As an adult, however, my perspective has changed completely.

Reading biographies—as dry as that may sound—has opened my eyes to the fact that God has prepared us for the time in which we live. In George Washington’s biography, for example, it is quite evident that no other man at that time could have filled the role of General of the Continental Army or President of the United States. Most men would have grabbed the reigns of power with feigned humility and allowed themselves to be crowned king. Others would have simply allowed the nation to descend into anarchy. He was made for such a time, and through him, God allowed the United States to rise as a nation.

I could say the same for Lincoln, Grant, Hamilton, the Wright brothers, Louis Zamperini, Einstein, Dietrich Bonhoeffer, Elisabeth Elliot, and countless others. In the scriptures, we find people like Abraham, Joseph, Moses, David, and Esther who were completely unique and perfectly suited to the moment. None of those individuals felt suited to the task or time to which they were called, but through their obedience, God formed nations, defeated kingdoms, and brought about His plan of salvation.

Instead of wishing you lived in a different era, give thanks that the Lord has prepared you for this one. Ask Him to fulfill His purposes through you. What will you do with the time He has given you? How can you serve Him today?

“For if you keep silent at this time, relief and deliverance will rise for the Jews from another place, but you and your father’s house will perish. And who knows whether you have not come to the kingdom for such a time as this?”

Is your marriage on the rocks? Do you want to grow in your faith with other believers? Sign up for Kirk Cameron’s new online community today.