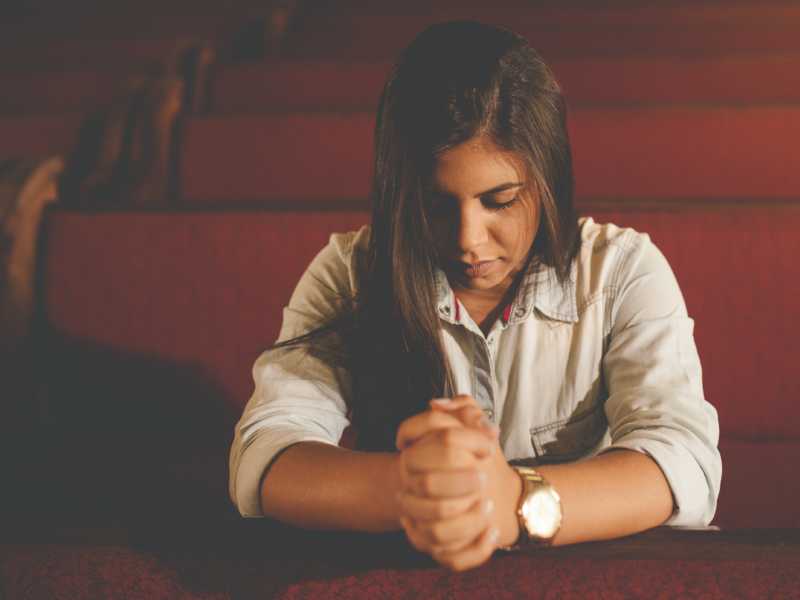 He came to the disciples and found them sleeping. And he said to Peter, “So, could you not watch with me one hour” (Matthew 26:40, ESV)?

Most likely, you’ve read and heard the story so often, you could almost quote the narrative by heart. You’ve spent time trying to picture what Jesus was enduring, both physically and spiritually, on that haunting night of His betrayal in the Garden of Gethsemane. You know about His anguish, about His sweat becoming “like great drops of blood falling down to the ground” (Luke 22:44), about His heroic prayer of surrender, “My Father, if it be possible, let this cup pass from me; nevertheless, not as I will, but as you will” (Matthew 26:39).

But perhaps one aspect of this event, implied though not explicitly narrated, has escaped your attention, at least in how it might relate to you in a practical sense. When Jesus separated Himself from Peter, James, and John so He could be alone before the Father, He prayed for a solid hour. And after coming back to find His disciples asleep, He prayed again for a solid hour. Then at least part of a third. More than two hours of praying.

Have you ever prayed for two full hours or more? At one time?

This isn’t common for most of us. In fact, I can think of times in my life when praying for five minutes seemed like almost an eternity.

But while we all would aspire to praying with the focus and fervency of Jesus, don’t let a current deficiency in your devotion keep you from beginning now—today—to expand your prayer horizons. Praying for an hour, though not some kind of legalistic requirement, is well within your spiritual reach if you’ll simply begin where you are and go deeper from there.

Perhaps, if you’re being truthful, three or four minutes of daily prayer would be a significant upgrade from your usual habit. If so, then set the clock on your phone for four minutes, and drop to your knees for a deliberate time of personal communication with the Father—a minute of confessing your sins, a minute of adoring and worshiping Him, a minute of thanking Him for His many blessings, and a minute of asking Him to meet specific needs in your life and in the lives of others who come to mind.

That’s four minutes. And that’s awesome. Tomorrow it might be five. Then seven. Then ten. Then fifteen . . . and maybe more. Pretty soon you won’t even need to be measuring your prayer time by the clock on your phone, nor will you be counting the minutes.

Prayer is hard work. If it wasn’t, we’d all be great at it, without even trying. So we shouldn’t be ashamed that it doesn’t happen overnight. It takes practice to build stamina and to stretch certain spiritual muscle groups until we’re setting a longer, stronger pace in prayer.

If you’ve still never prayed for two hours at once—join the club. But let’s join together in enlarging our experiences in prayer until we can look back and wonder why we ever thought five minutes per day with God was enough to satisfy our spiritual hunger.

Are you hungry for a biblical community? Join Kirk Cameron at The Campfire. Sign up today.