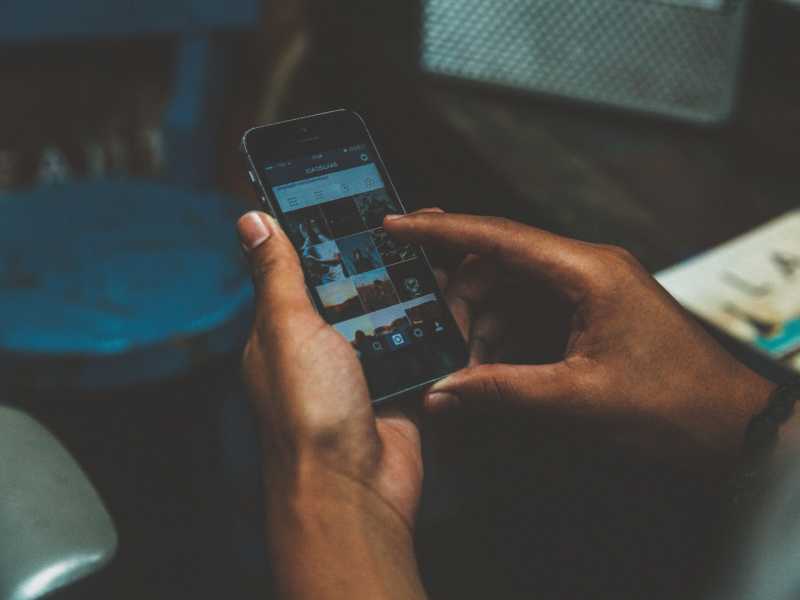 You see, this man was a father of three who had a wonderful wife except for . one little area.  She was addicted to Twitter.  Apparently, she was spending quite a bit of time creating tweets and not as much time with him.

It began innocently enough.  His wife was involved in women’s ministry.  She would notice someone in need and send them an encouraging tweet during the week.  The recipient of the tweet was so touched that she began sending messages to more women in the church to encourage them.  Before she knew it, she was constantly communicating with friends on social media.

Read this: Three ways to be a better listener in your marriage

Being digitally connected became a part of her life and she didn’t know how to stop.

On date nights, she would sit with her husband at dinner, phone in hand.  She would reply to tweets and send tweets about the restaurant.  During commutes, at home, at play – one thing was constant.  Her connection to her phone at all times.

The man’s friends started calling his wife the “Twitter Queen” and that wasn’t meant as a compliment as you can imagine.

Ask this simple question to gauge your devotion to social media and technology:

Is your spouse more interesting than your phone?

Hopefully, your answer is yes!

The average person in America checks his or her phone 46 times a day.  Most of us check our phone when shopping, watching TV, and during free time.  Think of what would happen in your marriage if you reached out to touch your spouse as many times as you reached out to touch your phone.  You might experience a romantic revolution (and your spouse would not be jealous of your social media use).

I don’t think any of us thinks, “Let me post something on social media and make my husband feel left out.  I want technology to drive us apart.”  No, it’s a slow slide of gradually building new habits with our screens.  We quickly and easily become accustomed to checking our phones often for updates.  These digital habits can undermine the marriage relationship.  Romans 12:10 says, “Be devoted to one another in love.  Honor one another above yourselves.”

Honoring one another includes putting away our devices when they get in the way of conversation or physical touch.  Remember, your spouse is more interesting than your phone.  So before you scroll through posts on social media, ask yourself a few questions:

Am I wasting time on social media?

Does my husband have my full attention or am I distracted by social media?

Is there anything I need to change to make sure I don’t end up like the “Twitter Queen?”

Don’t be a Twitter, Facebook, Snapchat, Instagram crazed wife.  When you are in the same room with your husband and your phone…reach for your spouse, not social media.

Now read this: Is my daughter using her phone too much?

Arlene Pellicane is a speaker and author of several books including Calm, Cool, and Connected: 5 Digital Habits for a More Balanced Life and Parents Rising: 8 Strategies for Raising Kids Who Love God, Respect Authority, and Value What’s Right.  Learn more at ArlenePellicane.com.