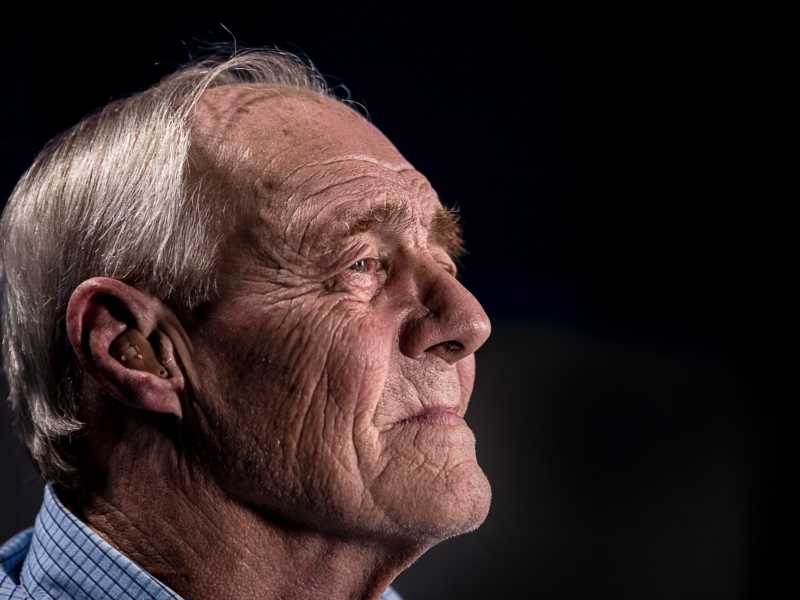 Can you imagine a world where old people die alone at home, and no one notices? We’re already there.

To put this in perspective, that’s lower than European countries such as France, the U.K., Sweden, and Norway. And it’s not much higher than Denmark’s, whose “do it for Denmark” ad campaign was mocked by many social conservatives.

But while John told you about the numbers, I want to tell you a couple of stories that provide a glimpse of what our future might hold. Both of them take place in Japan where, as Hall of Fame football coach George Allen used to say, “the future is now.”

Read this: New video surfaces of Ronald Reagan and Queen Elizabeth, and she has a prediction for the ‘next generation’

The first occurred about a decade ago and concerned Kokura Yukari, a student at an Elementary School in northeastern Japan. Actually, Yukari was the only student at the school.

While Yukari’s situation was unusual, the lack of school-age children in Japan is not. Between 2002 and 2013, 5,800 schools closed in Japan. Many more remain “open” only because there’s no workable alternative to keeping them open.

And that brings me to the second story. A recent New York Times article told readers about a generation of Japanese who are dying alone. By some estimates, 4,000 elderly Japanese die at home alone per week. The only thing that marks their passing is the smell that tips off the neighbors.

The two stories are connected. The same forces that produced schools with only one student also produced elderly people dying alone. Japan is locked in a “demographic crucible of increasing age and declining births.” The result is the “extreme isolation of elderly Japanese,” which, in turn, has spawned an entire industry that specializes in cleaning out apartments where “decomposing remains are found.”

Can this happen here? Well, it has already begun to. In 1980, there were five workers for every retiree. Today, there are less than three. By 2030, there will be two. In 2016, there were approximately 46 million Americans over 65 – by 2060, it’s estimated there will be 98 million, all of them members of the cohort dubbed “millennials.”

That would be the same cohort who aren’t having kids today.

For years, we have treated Japan’s demographic demise, if we were aware of it in the first place, as a kind of cultural eccentricity, like appointing Pikachu the electric mouse from Pokémon a cultural ambassador.

It’s not. The same “demographic crucible” is at work here: fewer children and an aging population. As a result, Americans, in the words of Bloomberg News, “face a rising risk of dying alone.”

Thankfully, there’s something we can do to avoid this fate: have children. And for the Church to help re-create a culture where children are seen as gifts from God and not an item to check off or keep off the bucket list.

Watch this: Learn how to build a family that will last. Sign up for THE HEART OF FAMILY.

Eric Metaxas is the New York Times #1 bestselling author of Bonhoeffer, Miracles, Seven Women, Seven Men, Amazing Grace, and If You Can Keep It: The Forgotten Promise of American Liberty (Viking, June 14, 2016). He has written more than thirty children’s books, including the bestsellers Squanto and the Miracle of Thanksgiving and It’s Time to Sleep, My Love, illustrated by Nancy Tillman. His books have been translated into more than twenty languages.