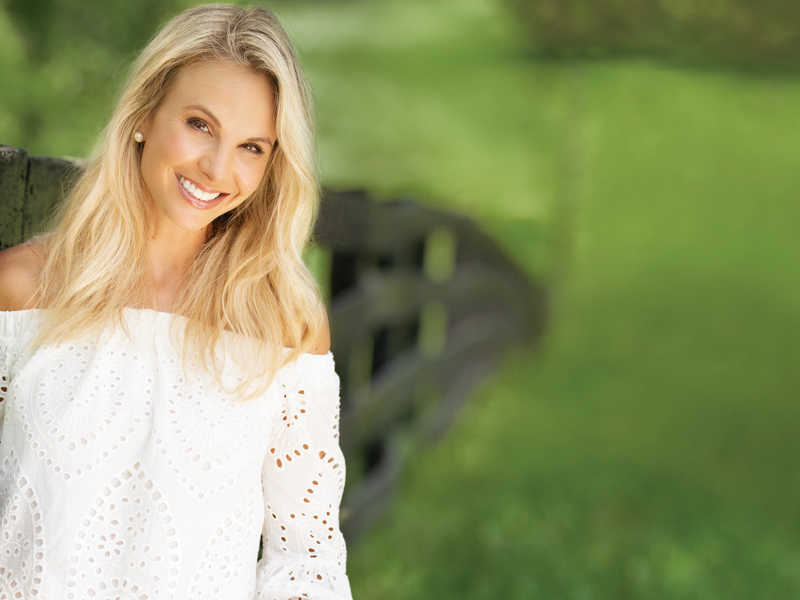 Elisabeth Hasselbeck spent 10 years on “The View.” And while that time was memorable, she recently revealed to Kirk Cameron that as she’s had time to reflect there are definitely things she would do differently.

One of those things involves not valuing her positions on issues over the relationships of those around her.

“I think that we can lose a lot of relationships trying to prove the other person wrong, and I’m guilty of that,” she told Cameron as part of his weekly subscription web series, The Campfire. “I spent 10 years on The View thinking … ‘If I don’t say this who would?’ Meanwhile God’s saying, ‘The Lord will fight for you if you are only still. If you are still I will fight for you.’ But I sort of had it at times almost backwards. I put the responsibility solely on me, and sometimes I think He was asking me to maintain relationships rather than being right about everything.”

“There were some relationships … that suffered because I held on with a double grip to being so right,” she added.

Still she made it clear that doesn’t mean you have to compromise your beliefs.

“I’m not saying that I was wrong about the issues — I believe in the right to life, I believe that children are created by God, I believe there is a distinct purpose on the lives of the unborn; I don’t think I’m wrong about that because I don’t think God has changed his position on that last time I checked — but I do believe that I can still hold the hand of someone who might have walked a different path and understand where they’re coming from and they’re point of view so that we can be in a relationship. Because I don’t think God wants us to be apart, I think the enemy wants our hearts to be apart.”

Watch her full explanation, including a discussion on her friendship with Whoopi Goldberg, below. And for the full interview, sign up for a FREE 30-day trial of The Campfire here.