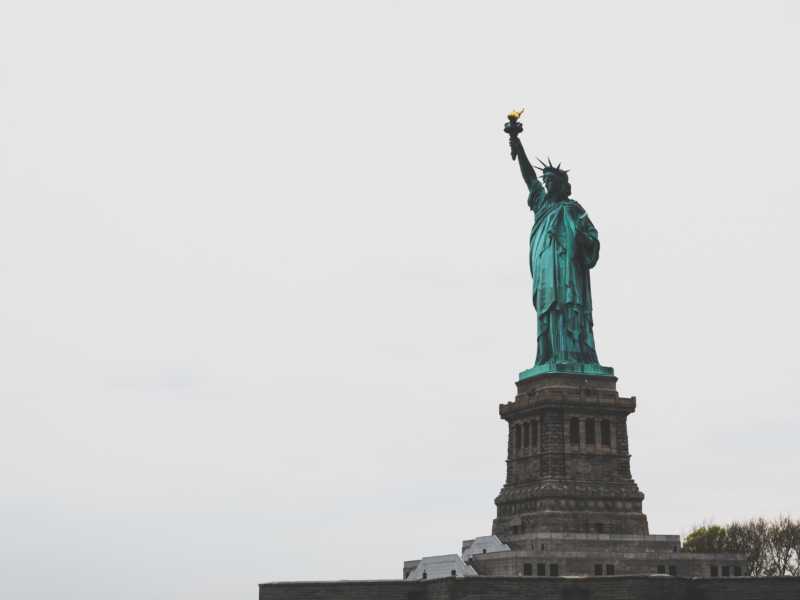 It’s no secret that “patriotism” and “American exceptionalism” have been debated terms in the last five years.  But how did we get there? Eric Metaxas, writer and nationally syndicated radio host, gave an answer to this question in a piece for USA Today. He believes this drastic change in patriotism didn’t happen overnight. He writes:

Many would agree it began during the Vietnam War’s flag-burning era and was sadly countered with an unthinking hyper-patriotism typified in the slogan: ‘America, Love it or Leave It!’ Thus, an atmosphere of enshrined adolescent rebellion in the 1960s took over. It then quickly moved from academia and found a home among our cultural elites, where it has lived ever since.

Metaxas reflects back on the attitude his immigrant parents held of the United States and the hope that the Statue of Liberty symbolized for them. Though, he admits that there was a time in his young adult life when he thought being “anti-American” was the cool thing to do. This all changed for Metaxas after the 9/11 attacks:

While on the boat, I saw the Statue of Liberty against the deep blue sky, nobly holding out her golden torch to the world. Our proximity to the recently vanished Twin Towers gave the statue poignant context. It was a life-changing moment filled with emotion.

It was then that I knew I loved my country, and felt shame for ever taking her for granted.

What should be our Christian response to those aggressively denying patriotism? Do we curse them and scream, “God Bless America” in their faces? Of course not. Metaxas closes his thoughts with this encouragement:

We need to have the maturity to let them stew in their rebellion for as long as they want, loving and praying for them all the while, hoping that they might at last come to their senses and then come down to supper with us again.

Now read this: Disappointing news on millennials and prayer — how should we respond?