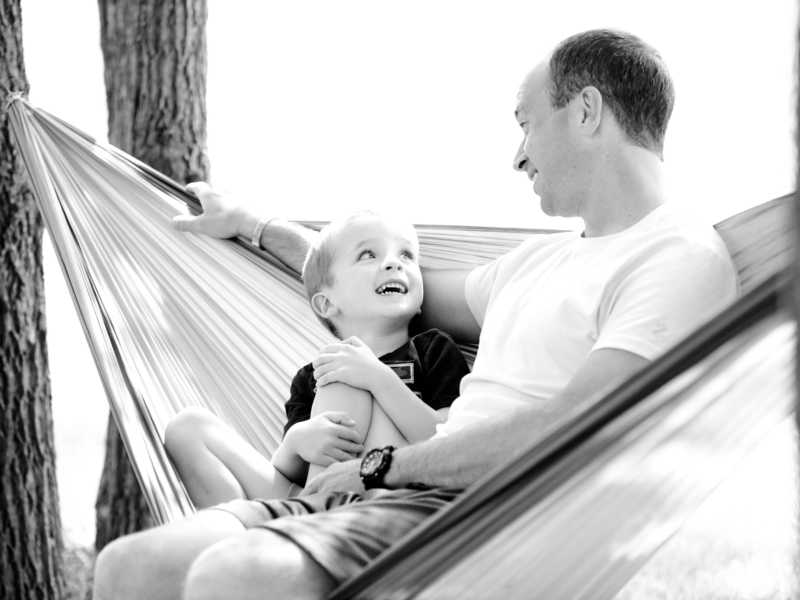 Men, our legacy since the fall is that we tend to either be indifferent or become angry at our children’s sin.  Both responses are dangerous and destructive. When it comes to relationships, men are often intimidated and become fearful, even if we may project the opposite emotions. The two most damaging male responses, indifference and anger, stem from the same root cause – fear and self-interest. We become indifferent in order to mask our fear of not knowing what we should do. We often become angry because we have lost control of our children and lash out in an attempt to regain control. This keeps us from doing the hard relational work of putting our families back together.

Do you need help disciplining your child in this tech-obsessed world? Learn how with Kirk Cameron’s new online video course, ENGAGE. Watch the trailer here.

God created men to be confident, compassionate leaders. But then came the fall. Eve chose to verbally engage the serpent. Even though he was with her, Adam did not protect his wife. Instead, in fear and self-interest, he observed the most destructive conversation in human history and said nothing (See Genesis 3:6). When confronted with his sin, Adam did what men still do – he passed the buck and blamed his wife.

King David’s fear of confrontation cost him dearly! Imagine two physically striking, proud young men. They both believed that they were wronged by their father. Absalom was angry that David had not punished Amnon for his sin against Tamar. Adonijah was angry because he believed he should have been made King instead of Solomon. Both sons shared something else in common. They had not received loving discipline from their father. David’s pattern with Amnon continued with Absalom and Adonijah. His failure with Adonijah is recorded in I Kings 1:6:

Now his father, King David, had never disciplined him at any time, even by asking, “Why are you doing that?”

Never, at any time!

David, the warrior, was not daunted by the lion, the wolf, the bear, or even by the giant, Goliath. But David, the father, lacked the courage to lovingly confront his sons. They all paid a horrific price for his fearful indifference. David, like his first father, Adam, cowered and failed to protect those whom he loved. Being angry doesn’t help, acting as if problems don’t exist doesn’t help. A fearful father, who fails to lovingly engage his children will encourage rebellion.

Loving confrontation requires courage and trust in God. Yes, it is a challenge. Learn from David’s sin with his sons. Fathers, husbands, we must engage our families. We must use pleasant words combined with truth to ask the hard questions that show courage rather than fear. We must engage in God’s discipline if we are to show mercy to our children. Failure to engage our children with the truth of the gospel will provoke them anger and destruction.

Speak the truth in love to your children.

Has technology driven your family apart? Get your family back with our online video course, ENGAGE.