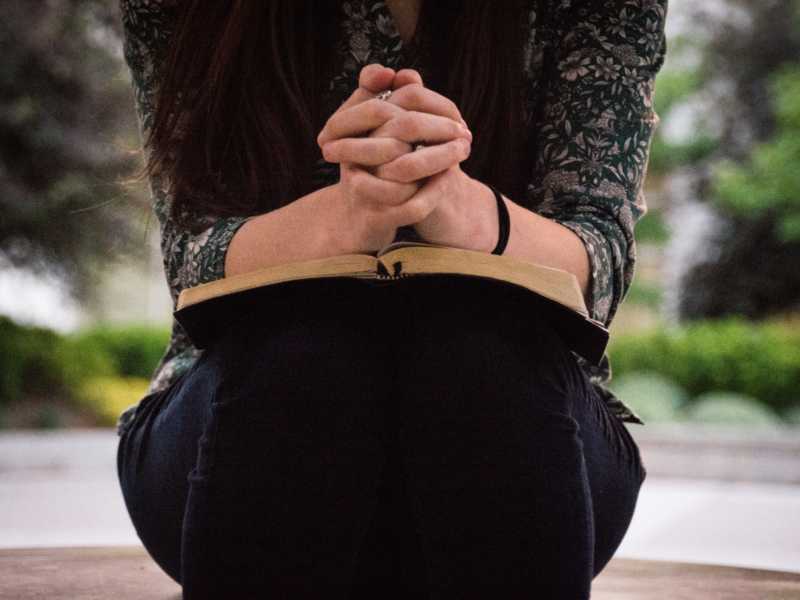 Every year from January to April our house sighs with relief.

Because of the nature of Nate’s work, his busy season culminates just as the year ends. January 1 turns the page on a new household rhythm. We pack away the Christmas tree stand and stacks of Advent books and candles, memorials of the season of circling up as a family and peering into the manger of ages, and we sit by the fire for longer stretches and crunch our boots through the snow on longer walks. We look each other in the face.

For this reason, I love the new year.

I read books, not just paragraphs on pages, and talk to God, a little less interrupted than I had been during the fall. The pages of my Bible get most worn in late winter. My children stretch themselves across my bed far more often starting in January. I live in my fuzzy slippers.

We finally have that all-coveted time together.

Two years ago, as spring melded into summer, we moved. The transition out of winter’s rest into spring and summer activity felt more abrupt. I went from reading to packing boxes of books. My life was list-driven again and my heart felt amuck.

And yet God was still speaking.

Do you want to raise your family with biblical principles, but not sure where to start? Check our course out.

It was as if the rest I’d had for years during those naturally restful months were practice. We were laying down rails—God and me—for what it felt like to be still. Even as one who’d learned to embrace hiddenness and the long, quiet and restful conversations with God, with my Bible in my that lap I’d had decades of barreling through life. I needed new railways in order for sitting with God to feel like it could one day become a more-natural option and not a dramatic left-turn.

So when we entered into the moving rush, the nudge I felt towards inward stillness and whisking myself away with Him—even when it felt ridiculously irresponsible given the amount of items I’d needed to complete—was a little more obvious to me. We’d been practicing, God and me. And I was learning how to reorient my mind when time spent with Him really did feel like waste, in light of long to-do lists and daunting tasks. I’d been practicing following that nudge, even when my insides raged against it, even when it was notably impractical and seemingly wasteful. I’d been learning that the impractical was often God’s way.

I began to choose what was even more unconventional to me—rest within the un-restful seasons, as in this move. I walked away from the boxes and sat down with Him. I closed my planner to walk outside and talk to God. I left things undone, so that I could sit with Him.

He’d trained me to find rest in seasons of natural rest so that I’d know what to search for when it wasn’t so natural—when the boxes were piled for unpacking and we needed to call the electrician and line-up the plumber and paint another wall.

In the same way, He trains us in hiddenness—in the secret places—to find His voice and to attune our lives to His Word and His whisper so that when we aren’t so hidden on the outside, we know how to re-align. We’ve been trained towards the best voice, thus we want to fight to hear mostly and only that Voice when the noise gets loud around us. We start to see the distinction between what the world would readily call waste and what we are beginning to understand as our lifeline.

But we do need to choose it. Again and again. The inertia of our culture won’t lessen. The question of “why this waste” won’t disappear. I’ve found it to morph and take on different dialects and frameworks in different seasons, always tempting me.

Hiddenness requires a fight to stay there—to stay in that place of seeing Him, first and only. To stay in the place of seeming waste at His feet, as the pressures surmount and the clock speeds. But God is a gentle leader, patiently teaching us to do the same things we’ve learned in hiddenness even now, when the world outside our doors is working as we want it to, or it is cheering or knowing us or understanding us.

We lean—we fight—to stay there and however long it takes, He speaks. Always—in a whisper and in His Word.

Sara Hagerty is wife to her best friend Nate, and a mother of six, including four children adopted from Africa and two through natural childbirth. Sara writes regularly about life’s delays, finding God in the unlikely, motherhood, marriage, and adoption in her two books, Unseen: The Gift of Being Hidden in a World that Loves to Be Noticed (August 2017) and Every Bitter Thing Is Sweet (2014) and at SaraHagerty.net Twitter: @sarahagerty, and Instagram: @SaraHagertyWrites

Now read this: When it feels like God has forgotten about you