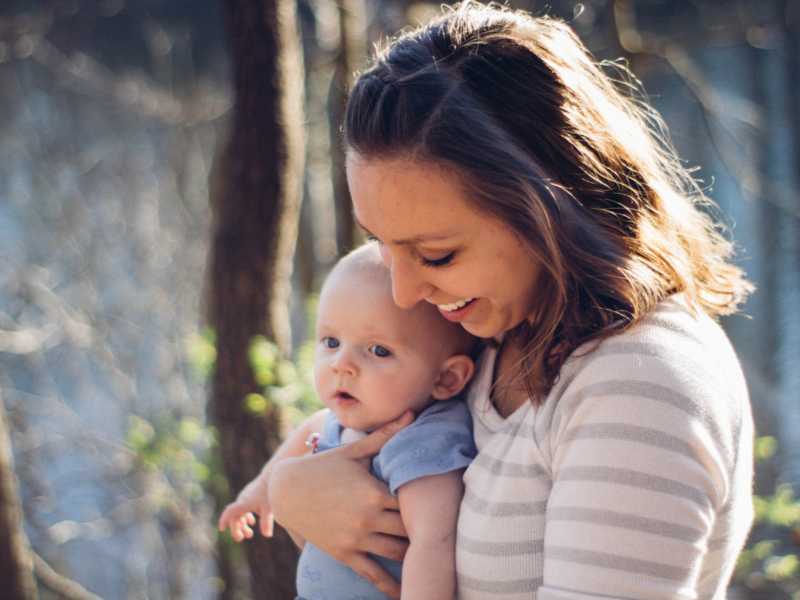 My husband flipped through the sports channels on television somewhat haphazardly and paused on a game of darts. It piqued my interest. I had never seen anyone throw darts on television before. Or anywhere, for that matter.

I took a quick assessment of what I was watching. These men appeared to be professionals. That must be a thing, right – professional dart throwers? They wore shirts that looked the part. There was a steady flow and practiced rhythm to their delivery, a sturdy determination, focus, stamped on their faces. This was business.

Clearly, these men and the hundreds of fans decorating the background were taking this event quite seriously. However, it took me less than a minute to declare that we were watching the worst game of darts ever. Truly terrible efforts. These guys were pitching their darts in earnest, they were serious and steady, yet they could not hit a bullseye to save their lives.

For a moment I wondered if I was watching the American Idol version of darts, where in early rounds embarrassingly inept players are paraded about for laughs. And yet no one in the crowd was laughing.

We watched a little longer and began to piece the rules together. They were shooting down from 501 points. Certain areas on the dartboard doubled and tripled the numbered categories. A 19 tripled becomes 57, a 20 turns into 60. See how that works?

It turns out, there is more to the game than what I was seeing at first glance. True, these men weren’t hitting bullseyes. But they weren’t playing for 50 point bullseyes. They knew better.

Impressively quick with their math, these guys drained the board in big gains. They continually calibrated, recalculated for any misplaced darts, strategized their smaller hits and focused their efforts on the numbers they needed to get them where they wanted to go.

These men weren’t terrible at darts after all. They were playing their own game. And they were doing it brilliantly.

A few weeks ago I spent an evening speaking to a group of women about finding freedom in motherhood. We talked about lifting your head above the fray and seeing the forest through the trees. I explained to them why balance is a myth and how we can learn to deal with the myriad of choices and good things we have at our disposal in this generation of parenting.

But now I’m thinking maybe we should have just watched a game of darts together. There are a few things we mothers could stand to learn from those dart hurlers.

In each new round the men tossing darts employed the same opening strategy – big wins first. They didn’t spend time thinking about how they might make up points if their strategy failed or stare down small numbers they may need if their game took a turn. They prioritized their big gains with confidence each and every time.

What are your big numbers in parenting? What two or three things do you value most in raising a family?

You cannot charge hard into everything, nail every spot on that dart board at once. But you can decide where your biggest gains will be, what matters the most, and go all in there.

Read this: If you’re a mom who worries

This might be the biggest lie we tell ourselves. If we don’t nail what we were aiming for, we are failing. It’s just not true. Those men pounding darts did not always hit what they were aiming for – they may not have sunk a triple 20 – but they were always scoring points.

We will not nail every moment of motherhood. Every holiday will not be flawless, our learning and growing will happen in fits and starts, but every bit of faithfulness is gaining ground. It all counts because He uses it all.

Do Not be Distracted by the Bullseye

There are times when the bullseye is helpful, but mostly it’s not. There are a thousand different ways to win this game.

I remember being parked in a hospital bed in the earliest stages of labor with my third baby. The nurse asked me if I planned to have an epidural to help stave off the pain of delivery. I hesitated, uncommitted, and said I’d like to keep my options open.

She read my hesitation like a billboard. “Okay, it’s up to you”, she said smiling, “But just so you know, there are no gold medals for doing this on your own.” I was slightly embarrassed by how easily she saw through me. She knew my exact hang up at that moment. I was aiming at a bullseye that didn’t really matter.

I had the epidural. The delivery was sweet.

There are times in life when a bullseye might matter, but wisdom is being keenly aware of when it doesn’t.

Be Willing to Pivot

As those men tossed their darts, sometimes hitting the exact spot they were aiming for and other times not, they were forced to pivot quickly. There are endless numbers of ways to get 501 points on a dart board and these men knew that.

Do we know that as mothers as well?

Our game changes. We have more kids, our children grow, their personalities develop and pivots are required. Those long-held hopes and expectations we have nurtured for our family might not fit as well as they used to.

Play Your Own Game

The dart game we were watching was a match between two players. While they may have started out with similar strategies, they quickly adjusted. They made the decisions needed for own their game.

As mothers, we must be playing our own game.

God has given you individuals to raise and grow -children with unique temperaments and personalities that can impact the kingdom of God from an angle all their own. And you are doing this as a unique individual yourself, with tastes and gifts and interests, strengths and weaknesses that are a custom blend.

Isn’t that amazing when you stop and think about it?

Don’t be distracted by how other moms are doing this. Don’t envy their efforts. Don’t criticize them. There are so many ways to do this right, friend, a myriad of educational and extracurricular choices that can be successful, a million different ways God can work in and through us as we try in earnest to raise families for His glory.

Play your own game. And cheer along that mama standing next to you whose strategy looks totally different than yours. He can use it all for His glory and our good. Let’s trust Him to do it.

Now read this: Is your family chasing ‘the mattering things’?

This post originally appeared on I Choose Brave and was republished with permission.

Katie Westenberg is a wife and mother to four, who is passionate about fighting fear and living brave. Married for 15 years, she lives in Washington state, enjoying life outside the city limits and any adventures that involve friends and family. She writes at IChooseBrave.com encouraging women to fear God and live brave.