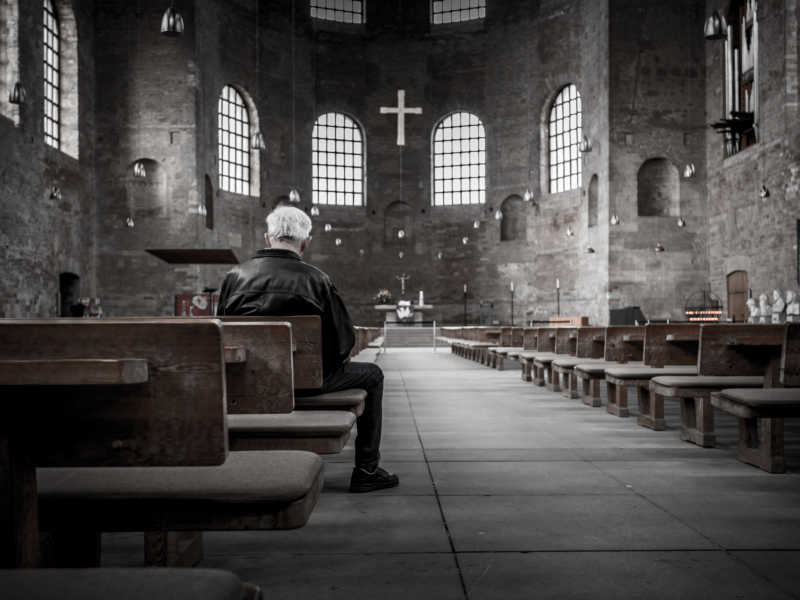 Elijah was a man with a nature like ours, and he prayed fervently that it would not rain, and for three years and six months it did not rain on the earth. Then he prayed again, and heaven gave rain, and the earth bore its fruit (James 5:17–18, ESV).

The greatest complaint I hear about prayer, the most common excuse for why people abandon it as a pointless waste of time, is that prayer “doesn’t work.” It doesn’t pay off. It doesn’t give people what they want for the effort it requires.

Yet most often, the reason prayer seems to fail is because we use the end goal as our only gauge for monitoring its value and effectiveness. But what if we started praying toward the end instead of only for the end? What if we found joy and hope in God’s incremental answers along the way, seeing them as encouraging confirmations on the road to even greater ones.

The prophet Elijah wanted nothing more than to see Israel’s evil king Ahab (and, as a bonus, the evil queen Jezebel) humbled and brought to their knees. Because rather than deploying their leadership position as a protective blessing to the people, they’d become a scourge of pagan-worshiping corruption. That’s why a well-timed, well-placed bolt of lightning might understandably have been at the top of the prophet’s prayer list.

And yet as God directed him to minister to this nation that was suffering under such cruelty, He led Elijah (in 1 Kings 17:1) to pray for weather conditions to worsen into a years-long drought, so that not even the royalty could escape its effects. And later, after Elijah defeated the prophets of Baal in a titanic spiritual clash on Mount Carmel, he “bowed himself down on the earth and put his face between his knees,” (1 Kings 18:42), praying for God to restore the rain as a continued sign of His supremacy over the affairs of men, the true King on His throne.

And I believe, as James the brother of Jesus also believed, that we can learn a lot from Elijah’s example—how to watch for God’s progressive confirmations that tell us He is hearing and responding to our larger prayers, in His own time, in His own way.

God is working. He is answering the prayers you ask of Him, as you come to Him in humility with a true desire for His will. But God is patient. He wisely—mercifully—delays. The reason why He even now delays His coming, for instance, is from “not wishing that any should perish, but that all should reach repentance” (2 Peter 3:9).

So with the time you’ve been given today, don’t pray exclusively for the end goal. Pray also for positive steps, knowing God is in the process of linking them all together into the ultimate answer to your ultimate prayer, to be accomplished in His own time and way.

Because even small prayers can be great prayers, and every answer can be big enough to keep you going.

Now read this: Moms, what voices are you listening to?