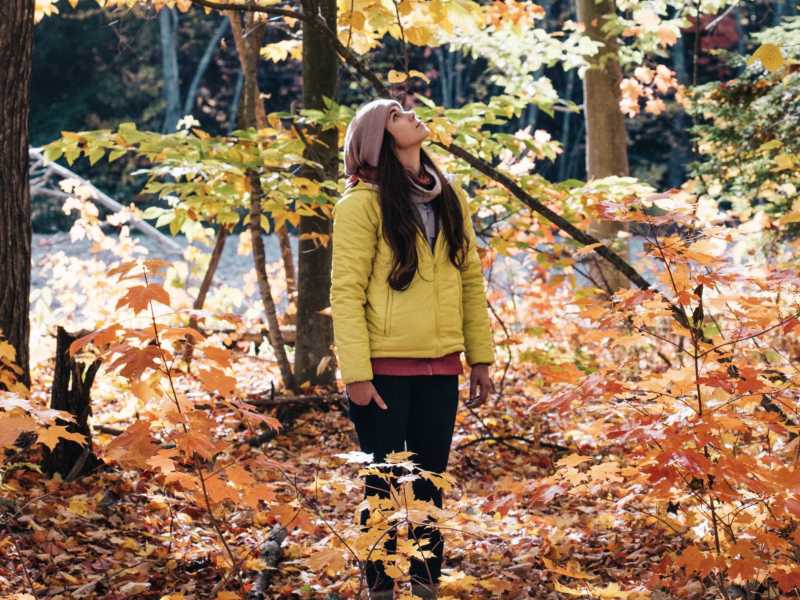 When people write their autobiographies, you can always be sure they will leave out most of their shortcomings. Then you might see an unauthorized biography being published about the same person, and you think, “This will be juicy.” You want to know the untold story.

The Bible is honest. It gives us its heroes, warts and all. That is not to discourage us but to give us hope that God can use people just like you and me.

Consider the 12 men whom Jesus chose to be his disciples. Their greatness came as a result of God’s hand on their lives. This was an eclectic group of guys, to say the least. They ranged from tax collectors to zealots to fishermen. Matthew collected taxes for Rome. He was considered a traitor, a turncoat to the cause of Judaism. Then there was Simon, who was called “the Zealot,” which meant that he was committed and dedicated to the violent overthrow of Rome.

Read this: How do I know what God’s will is for my life?

Jesus took one guy who hated Rome and another guy who worked for Rome, threw in a few fishermen for good measure, and basically said, “I want all you guys to get along.”

Peter was someone who would tell you what he thought about you. He was the kind of guy who would act on a whim. He was impulsive. Let’s go fishing. … Let’s do this. … I don’t like that. … He would speak his mind quickly. He wasn’t afraid to ask a question if he didn’t understand.

Then there was Peter’s brother, Andrew. One of the first things we know about Andrew is that he went and found Peter and brought him to Jesus. Andrew seemed to be a humble man. Throughout his ministry, he was known as Peter’s brother. Though he was part of the inner circle, he always was in the shadow of Peter, James and John.

Andrew is a model for all Christians who labor quietly where God has called them. We may not even know their names, but they are known by and greatly loved by the Lord.

When I think of people whom God used to accomplish great things, I’m reminded of how God often used unknown people to initially reach them.

D.L. Moody, one of the greatest preachers in the history of the church, was brought to Christ by a man named Edward Kimball. Kimball was just an ordinary guy who loved the Lord. He was a Sunday school teacher in his church. He worked at a shoe store along with a young man named Dwight. God had put a burden on his heart to share the gospel with Dwight, but he put it off and fought it for a while. Finally Kimball mustered up the courage, went to Dwight, and told him about Jesus. Dwight became a Christian, and not long after that, he committed himself to preaching.

There is no church or institute named after Edward Kimball. But he reached D.L. Moody. You might not be a D.L. Moody, but you might be an Edward Kimball. We need people who are willing to labor in obscurity like Edward Kimball and Andrew, bringing others to Jesus. God can use you to do that.

Then there were James and John, disciples whom the Bible usually mentions with Peter. Perhaps the reason the Lord singled them out from the others was not because they were a little holier than everyone else, but because they needed a little more attention than the rest. James and John were, after all, nicknamed “the sons of thunder.”

On one occasion when the Samaritans were not hospitable toward Jesus, James and John thought it might be a good idea to call down fire down from heaven and toast them all. But Jesus turned to them and said, “You do not know what manner of spirit you are of. For the Son of Man did not come to destroy men’s lives but to save them” (Luke 9:55–56 NKJV). Jesus didn’t leave James and John the way they were. John became known as a disciple of love, talking about love again and again in his epistles.

Another of the Twelve was Thomas. In contrast to Peter’s impetuous and impulsive ways, Thomas was a steady-as-she-goes man. Peter would have sailed his boat across the Sea of Galilee while Thomas was still deciding if the weather was suitable or not. They were polar opposites.

Thomas has been mischaracterized as a doubter, but I have always thought of him as more of a skeptic. A doubter really doesn’t want to know the truth. Doubters hide behind excuses they call reasons. A skeptic, on the other hand, will be open to the truth. When presented with the evidence, skeptics will change. Thomas was such a man.

I think we need more skeptics in the church today. I think we have too many people who are willing to believe anyone or anything. The Bible warns that there are false teachers out there to mislead us. Apply a little skepticism and be careful.

Maybe you’re a skeptic like Thomas, or harsh like James and John. Maybe you’re outspoken like Simon Peter. You’re saying, “I could never be used by God.”

Now read this: If you feel fear more than faith