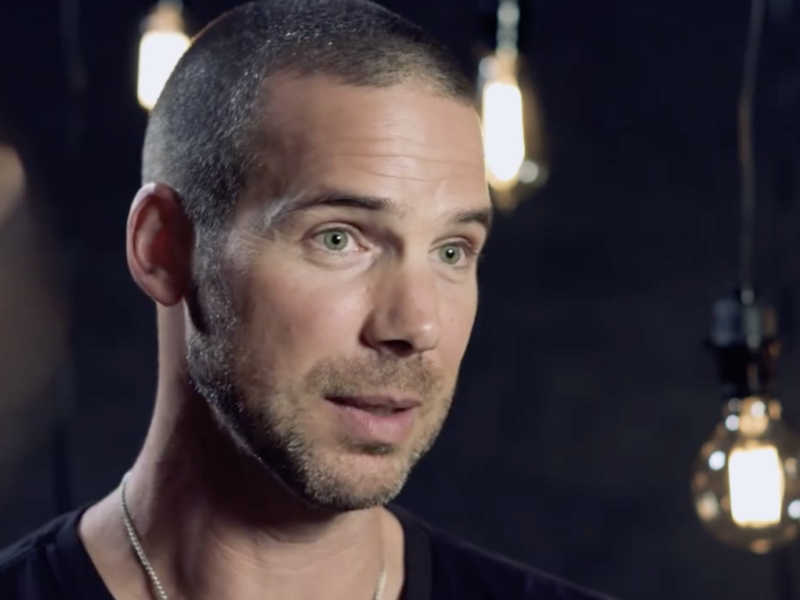 Conversion stories can be very unique. Some people find Jesus at the bottom of a bottle. Others at a church alter. For former Major League pitcher Chris Carpenter, he found Jesus in the middle of nowhere.

“I was in the middle of nowhere an hour and a half from where I was supposed to be. My phone was dead and I had no way to get home,” Carpenter says in a new video for Sports Spectrum. “I didn’t know where I was or what I was doing.”

His multiple attempts to reach a cab company were unsuccessful.

“I literally raised my hands into the sky and asked God for help. I said, ‘I don’t know how you can do this, but I need to get home and I need to be saved.'”

That’s when God showed up, albeit looking a little different.

“Fifteen minutes later a cab showed up,” he explains. “It was a man, his wife, and their dog. I rode home with the dog in the back seat.”

“Anybody that doubts there is a God, I know I can’t anymore.”

Watch him tell the whole story below, including how it was there persistence of a teammate that finally got him to the point of surrender:

The story of former St. Louis Cardinals pitcher Chris Carpenter rededicating his life to Christ in the middle of nowhere is a must-watch.