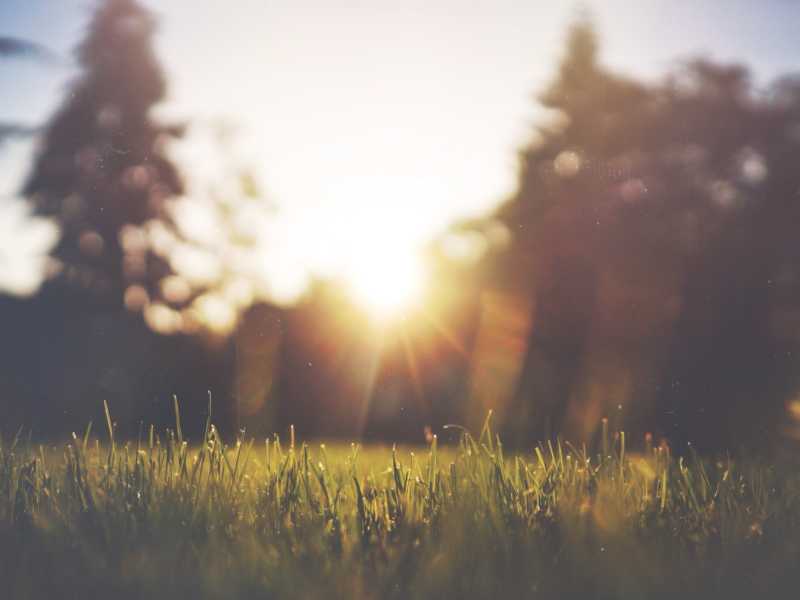 “What is that on your arm?” gasped Kim, my faithful nail technique for the past ten years. “I’ve never seen it before. You need to get that looked at!”

I had no idea what Kim was talking about, so I asked.

“A mole. Feel it!” she said, as she took my free hand and dragged my finger across the top of a tiny, bumpy mass. “It’s irregular in shape. I know that isn’t good.”

I couldn’t believe this mole had come up so quickly. As a girl growing up in Miami, I had sunbathed and I hadn’t worn sunscreen in earnest until I was in my thirties. Not to mention, I’d just recently been on a cruise and to the beach. I was really starting to worry!

When I got home, I showed my husband, Phil. “Sure enough,” he said, “it doesn’t look good.”

So, right then and there, I called the doctor and was able to get an appointment for the very next day.

Before the appointment, I had coffee with my friend, Angela, and told her all about the mole. “Let me see it,” she said. I showed her my arm and pointed to the place where the mole was.

“Right there?” she asked, as she pulled and twisted my arm. “Unless I can’t see, there is no mole there.”

I rubbed my finger across my arm. Today, there was no tiny, bumpy, brown mass. I was so confused. Had I been healed overnight from the pre-cancerous growth that had grown three inches in my imagination overnight?

On the way to the doctor’s office, I told Phil that Angela couldn’t see the mole—and that I couldn’t feel it either. I asked him to look.

It was gone. Disappeared. Erased. Totally and absolutely removed from my skin. He turned the car around, while I called to cancel my appointment.

I am embarrassed to say that what Kim thought was a suspicious mole, what Phil believed had to be a pre-cancerous growth, and what I assumed was a result of a lack of sunscreen and the beginning of a budding relationship with a dermatologist was … wait for it … chocolate.

Yes—chocolate! A brown, bumpy blob of dark chocolate that had stuck to the fine hairs on my arm.

My nail appointment was at 10:00 AM and I thought I was being sneaky when I had eaten some Dove dark chocolate for dessert after breakfast. Beware, sisters, your chocolate will find you out!

The point is, worry can be based on a lie. Sometimes we imagine worst-case scenarios. Sometimes we don’t have all the facts and we let our fear fill in the blanks. And often, we think of our tendency to worry as just a harmless habit. But, it’s not.

Watch this: How to stand out in a cynical world

Worry becomes the habit that steals bits and pieces of our faith until, before we know it, it feels like we’ve got a lot less than we started with.

So, if you’ve been stealing from yourself, today is the day you will end your life of crime!

4 ways to keep worry from destroying your peace

No matter what you face today, you can turn worry into peace through Christ who gives you strength!

Now read this: When you don’t receive the recognition you deserve