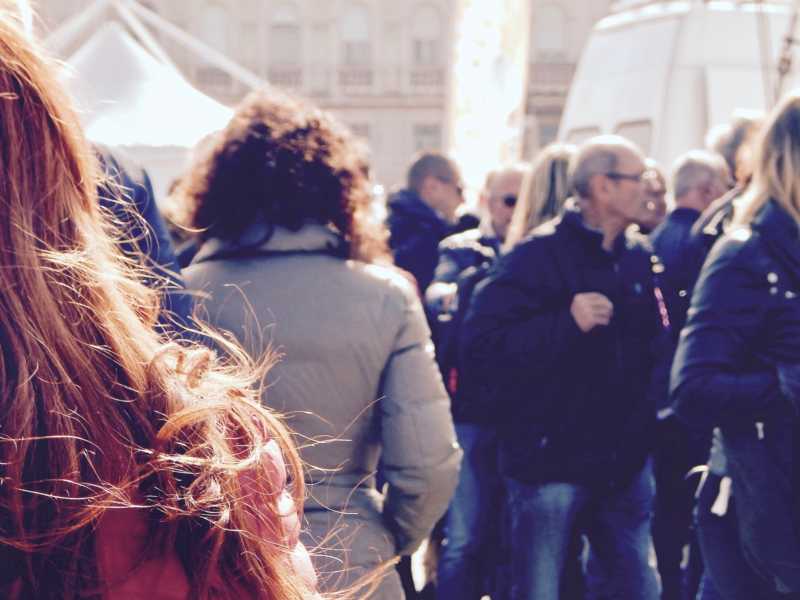 I do all of my best thinking on Tom Sawyer Island at Disneyland.

There’s a picnic table at the end of a little pier right across from the pirate ship. I suppose most people think this place is just a prop because there are a couple wooden kegs marked “gunpowder” and some pirate paraphernalia hung over the railings.

But it’s not just a prop to me; it’s my office.

There are no admission requirements at Tom Sawyer Island.

It doesn’t matter how tall or short you are, old or young, religious or not.

There are no lines on Tom Sawyer Island; it can be whatever you want it to be. You can do countless things there. Most of them involve running and jumping and using your creativity and imagination. It’s a place where you can go and just do stuff.

In that way, it’s a place that mirrors life well—at least the opportunity to do much with our lives.

But I’ll tell you why I really like this place.

Because a guy named Disney had a hair-brained scheme to make a magical world where people could go and feel free.

And it worked. And if he could do that, I figure I could be a lawyer maybe or write a book or work with the justice system in Uganda.

I come here to remind myself we get to make the world we want, in large part.

Somewhere in each of us, I believe there’s a desire for a place like Tom Sawyer Island, a place where the stuff of imagination, whimsy, and wonder are easier to live out—not just think about or put off until “next time.” This is a weighty thing to think about on my island, but I often consider what I’m tempted to call the greatest lie of all time.

And that lie can be bound up in two words: someone else.

On Tom Sawyer Island, I reflect on God, who didn’t choose someone else to express His creative presence to the world, who didn’t tap the rock star or the popular kid to get things done. He chose you and me.

We are the means, the method, the object, and the delivery vehicles.

God can use anyone, for sure. If you can shred on a Fender or won “Best Personality,” you’re not disqualified—it just doesn’t make you more qualified.

You see, God usually chooses ordinary people like us to get things done.

As I sit on my island, it becomes clear we need to stop plotting the course and instead just land the plane on our plans to make a difference by getting to the “do” part of faith. That’s because love is never stationary. In the end, love doesn’t just keep thinking about it or keep planning for it. Simply put: love does.

This is an excerpt from Bob Goff’s book, Love Does.

Now read this: Does anyone hear your ‘unspoken broken’?