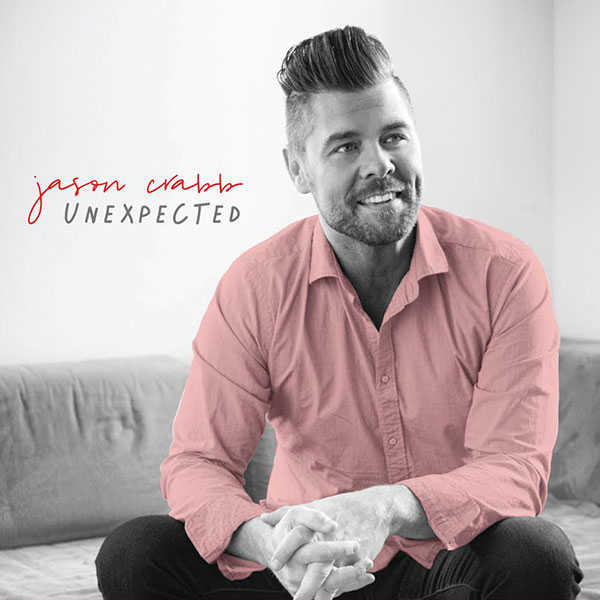 Jason Crabb is a multi-Grammy-winning artist. And when he won his latest award, he wasn’t ashamed to tell the world about his faith. The reaction he got, though, wasn’t quite what he expected.

During a recent interview with Kirk Cameron, he told the story.

“When we won this year, they called me up, and I just got to share my heart. And I just told them, ‘You know what, I’m thankful to Jesus because he saved my life,'” he explained. “I just wanted to tell people that Jesus saved me, I mean He’s the one that really saved me! Saved me from myself, saved me to share I have eternal hope in Him.”

And while he expected backlash, he actually got the opposite.

It seems like no small coincidence that his new album is called “Unexpected.”

“There is a massive population of people not only in our country but even more so around the world who love Jesus!” Kirk responded.

“That’s awesome! Keep it up, brother,” Kirk added. “People do appreciate you being vocal about it.”

You can watch the clip below, and then sign up FREE for 30-days of The Campfire to get the entire interview, plus more interviews with people like Missy Robertson!