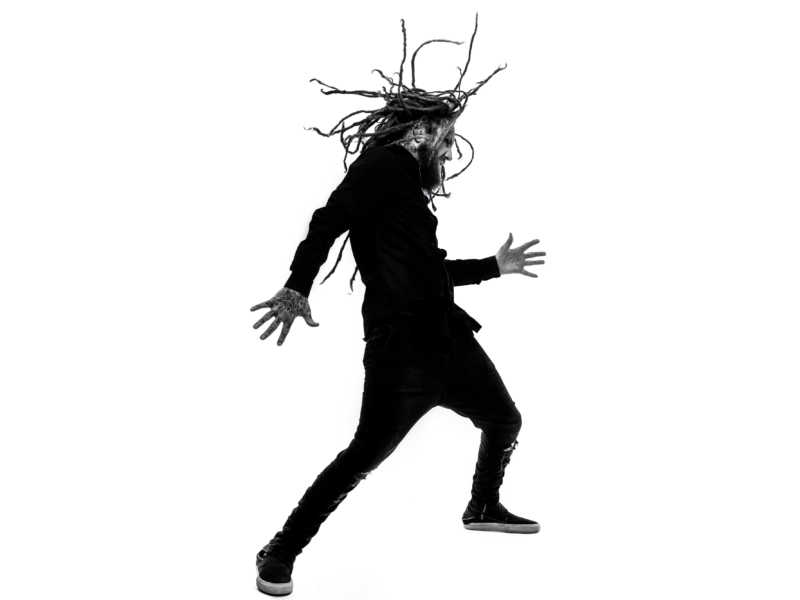 When Hollywood depicts Christians, there’s no doubt that the casting call would never include a description of Brian Welch. He doesn’t wear a polo or khaki pants. His hair isn’t combed over. And he has more tattoos than most people have shoes. In other words, he isn’t your Ward Clever-looking evangelical. But he’s as passionate a Christian as you’ll ever find, and in fact he has the type of platform that makes him one of the most effective evangelists out there.

Welch actually goes by a different name: Head. He’s the lead guitarist of the Grammy-winning rock group Korn, one of the most recognizable bands of the last two decades. For years he threw himself completely into the “sex, drugs, and rock & roll” lifestyle. That is until he found faith in Jesus. That transformation led him to leave the band only to rejoin years later, believing that his status and influence could bring more people to faith than if he was on his own.

Recently, he joined Kirk Cameron to talk about his transformation, and the new documentary about his relationship with his daughter called “Loud Crazy Love.”

During the interview, Kirk asked why Welch just can’t seem to stop talking about Jesus and if he ever faces any backlash.

“I was just so grateful to be out of the dungeon,” Welch said about finding Christ. “As soon as Jesus poured His love into my heart, everything made sense in life, and so I was like, ‘I’m not going to hoard Jesus and not share Him.'”

Still, Welch said he does get pushback.

“It does take courage though, because there is a lot of rejection. People think I’m the Jesus Freak in Korn and so I do deal with that. … Sometimes I have to walk through my fear of man and my shyness and push through.”

But despite that, he’s not holding back: “Nobody could shut me up.”

Watch the clip below, and then get the entire interview by joining Kirk Cameron’s The Campfire here: