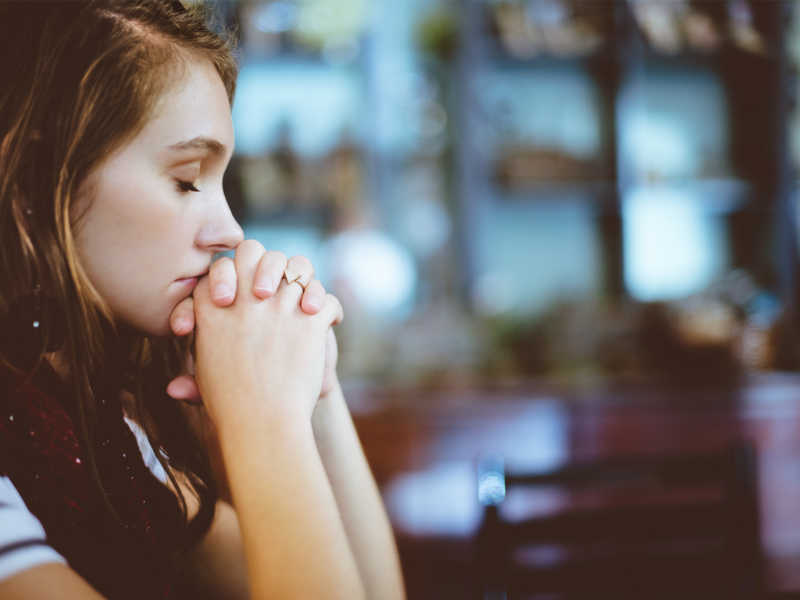 A new, wide-ranging poll has found that nearly five-in-10 Americans (48 percent) say grace and thank God before their meals at least a few times each week, if not every day.

According to the recently-released survey from The Washington Post-Kaiser Family Foundation, 35 percent of Americans surveyed said they appeal to God each day, wth 13 percent saying that they do so at least a few times each week.

An additional 6 percent said that they do so “roughly once a week,” with 35 percent saying they do so less often. Overall, 10 percent of the country never prays before meals.

Interestingly, the poll — which assesses cultural differences in urban, suburban and rural locations — found that, despite showing vast differences in beliefs and perceptions on an array of topics, 51 percent of people in both rural and urban areas, alike, said that they pray every day before meals or at least a few times each week.

The survey also went on to ask: “Do you think Christian values are under attack in America today, or not?” While 51 percent said yes, 47 percent said no, with sweeping differences showing up between urban and rural Americans.

In summarizing the sweeping Washington Post-Kaiser Family Foundation study, the Chicago Tribune reported that the “political divide between rural and urban America is more cultural than it is economic,” explaining how the results show a deep sense of cultural difference between these groups of Americans.

You can read more about the cultural divide here.

This post originally appeared on Faithwire. Republished with permission.