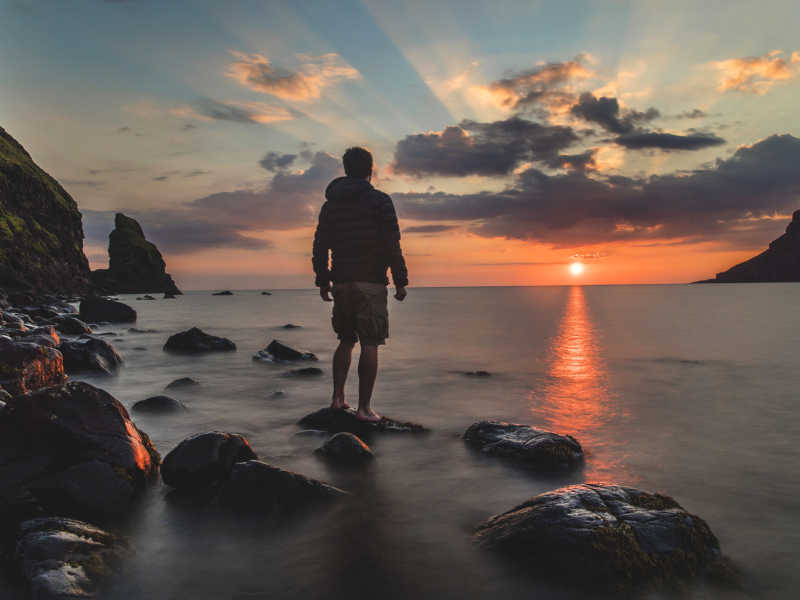 “For I know the plans I have for you, declares the Lord, plans for welfare and not for evil, to give you a future and a hope.”

Chances are, as soon as you read the first five words of that verse, you probably were able to finish it. Those words come from Jeremiah 29:11, and they’ve become as prevalent today as WWJD bracelets were in the 90s. Many of us probably have them plastered on a coffee mug or a plaque. But is it possible that we’ve been reading that verse all wrong?

In a new blog post, Russell Moore, president of the Ethics and Religious Cultural Center of the Southern Baptist Convention, says that the verse is definitely about God’s sovereignty and plans, but the full context must be understood to read the verse correctly.

“Many understand the text to be about God’s favor on one’s life and on one’s plans,” Moore writes. “If I just have confidence and follow my heart, someone following this line might think, God will bless me. That’s not the prophet Jeremiah; that’s Deepak Chopra. Anyone who could find that kind of moral therapeutic deism in the Book of Jeremiah hasn’t read any verse of Jeremiah above or behind this verse.”

Jeremiah is talking to the people of God both in Jerusalem and in exile. The message is one that is universally rough for both parties:

The Jerusalem establishment chafes at this message, and finds prophets who will say that peace is just around the corner. For the exiles, the message isn’t a cheery one either, at least in the short-term. In Jeremiah’s letter to them, they are told that their return from exile won’t happen anytime in their generation, so they should create new lives in Babylon.

In other words, those in Jerusalem shouldn’t be so comfortable, and the exiles are in for some tough times before it gets better. The passage is best seen through the lens of great trials — and those trials being redeemed in Jesus Christ.

“God has a plan for us, in Christ,” Moore counsels. “That plan is not for our destruction but for our well-being. We are being conformed into the image of Christ—by sharing in his suffering—and our ultimate end is not as victims but as victors, as joint-heirs with Christ (Rom. 8:12-39).”

“Does Jeremiah 29:11 apply to you? If you are in Christ, you can count on it,” he concludes. “The passage doesn’t promise you the kind of future American culture prizes, and maybe even promises a future you would tremble at it if you saw it in a crystal ball. Short-term, you may suffer. But, long-term, your future is co-signed with Christ. That’s a future for your welfare, and not for evil, a future of hope, not of despair.”