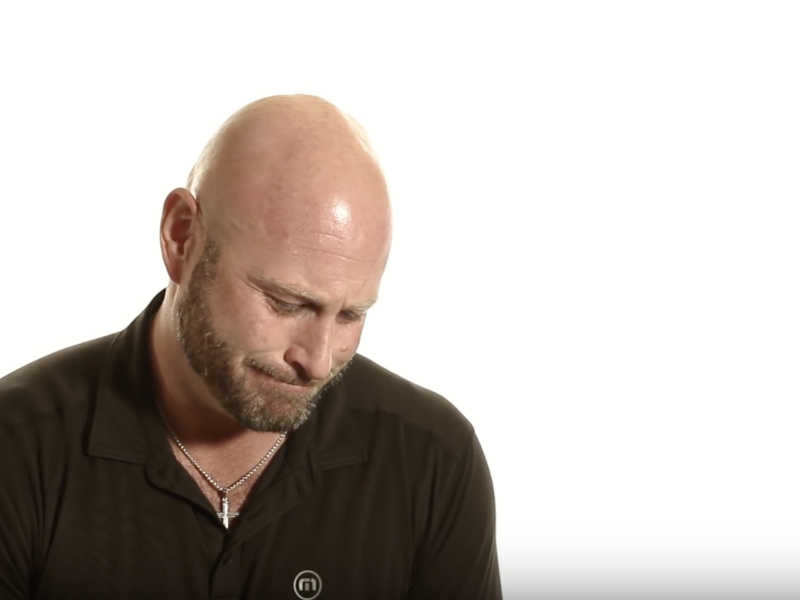 Trent Dilfer is remembered for a lot of things. He won a Super Bowl with the Baltimore Ravens in 2000 and was an ESPN analyst for almost 10 years up until this last year. His bald head is one of the most recognizable in football. But what many people might not know is that Dilfer’s life was marked by extreme tragedy near the end of his football career. He lost his 5-year-old son, Trevin, suddenly in 2003 to a heart disease.

Five years old. Let that sink in for a second.

That kind of tragedy could lead many to question God, to be angry at him. But Dilfer’s outlook is much different.

“People say, ‘Why would you believe in this Jesus? Come on!’ And I get it,” he told The Increase. “And I simply say, ‘You have no idea. I have experienced a peace during the greatest time of loss any parent could ever have, that is so real. And I truly feel like it washes over me at times.'”

In fact, he finds it even more incredible that, “we have a God that volunteered [death] for His son on our behalf.”

Read: How to fight back when you’re in a funk

That doesn’t mean it was always easy. Dilfer admitted to USA Today back in 2012 that Trevin’s death initially put him on a downward spiral.

“I’ll be very transparent,” he said at the time. “I mean I was 265 pounds and drinking myself to sleep. I’m depressed, my wife’s going, ‘What’s going on?'” That’s when a fellow teammate and strong Christian, Matt Hasselbeck, came alongside him.

“[He]says, ‘This is over. I love you too much to let you do this to yourself. You need to come back up to Seattle.’ And I credit Matthew Hasselbeck for the type of father I am, the type of husband I am, because he really saved my life in 2003.”

Watch Dilfer tell his story of devastating loss but overwhelming peace below:

Now read: The key to experiencing joy on a deeper level