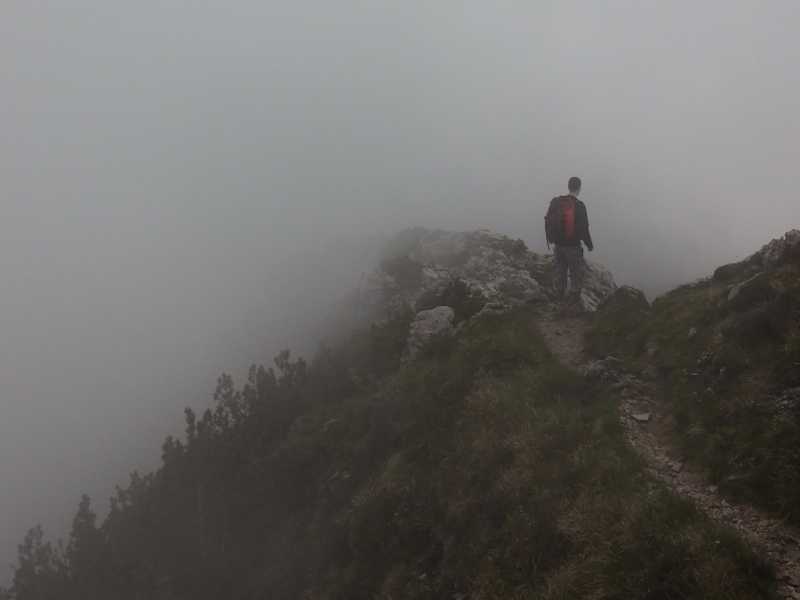 As a pastor, I have sat across the table from dozens of parents, who like the father in Jesus’ parable of the prodigal son were waiting for their son or daughter to come home. Their hearts ached – sometimes with sorrow, sometimes with fear, and other times, with guilt. Each one of them would gladly do exactly what the father in the parable did – run! Run with open arms, welcoming their child home.

“But while he was still a long way off, his father saw him and was filled with compassion for him; he ran to his son, threw his arms around him and kissed him.” –Luke 15:29

All of us have played the part of the prodigal. We’ve lost our way. Wandered far from home. Resisted the only relationship that can truly satisfy us. But by God’s grace, we too, came to our senses and discovered the extravagant love and forgiveness of Jesus. If we are in Christ, we’ve all been lost and then found.

But it is one thing to be the prodigal and quite another to be the parent of one. There are many parents still waiting and watching. Looking and praying. Hoping for their lost son or daughter to come home. The pain of being a parent of a prodigal is unique. Every Christian parent longs to see their children walk in the truth (3 John 4).

Could you use a few parenting tips? Kirk and Chelsea Cameron have you covered with a new six-week course.

The good news is that there is hope for the parent of a prodigal whose heart is hurting, but still waiting for their son or daughter to return. If this is your story, then here are three reminders as you prayerfully wait for your own prodigal, to come back home.

It’s hard to imagine that anyone could love our child more than we do as a parent. We brought them into the world and we worked hard to bring them up in the world. We gave them their first bath. Watched them take their first steps. Helped with homework. Disciplined them. Laughed with them, cried with them, and of course, had our fair share of disagreements with them. More than anything – we loved them. But as much as we love our child, we have a Father who loves our son or daughter even more.

Even though they may have left your home, they have not left God’s heart. The good news is that because God loves them he has not left them. He is still pursuing them.

In Jesus, God came to us. He is a lover who makes the first move. He is not willing that any should perish (2 Peter 3:9). He wants all to come back to him – including your son or daughter. While he doesn’t force himself on anyone, he does faithfully pursue everyone. He is patient, good, and graciously inviting your child to return. Even though they may be beyond your control or influence, God is pursuing them. In different ways, through different people, in many different circumstances, God has not given up. So, you shouldn’t give up either. They are not outside of his love. Neither are you.

Not only does God love your child and is he faithfully pursuing your child, but he loves you. Many parents of a prodigal wrestle with guilt. Decisions that were made, or not made, can leave a mom or dad wishing they could try again. The truth is, we all fail. None of us will be the perfect parent. It’s not our perfect parenting that saves us or saves our kids. It is God’s abundant and amazing grace. If you are a parent that is wrestling with guilt, remember that your failure is not a predictor of your child’s future. The same grace that saved you is the same grace that has the power to save your child.

We’re not told how long the father in Jesus’ parable waited. But as any parent of a prodigal would tell you, any time is too long. So when you heart aches, remember that there is still hope. Your prodigal is in the hands of a far wiser, more resourceful, and generous Parent. The God who created your child and entrusted them to you will not let them out of his grasp (Psalm 139:9-10). The safest place on earth is in God’s hands. By grace, if the time comes and the watching is finally over, run! Run, run, run. Lavish your lost son or daughter with the same love your Father has poured out on you, in Christ. Until then, don’t give up waiting. Go on trusting, loving, and hoping. Keep faithfully and persistently praying for your prodigal to come home.