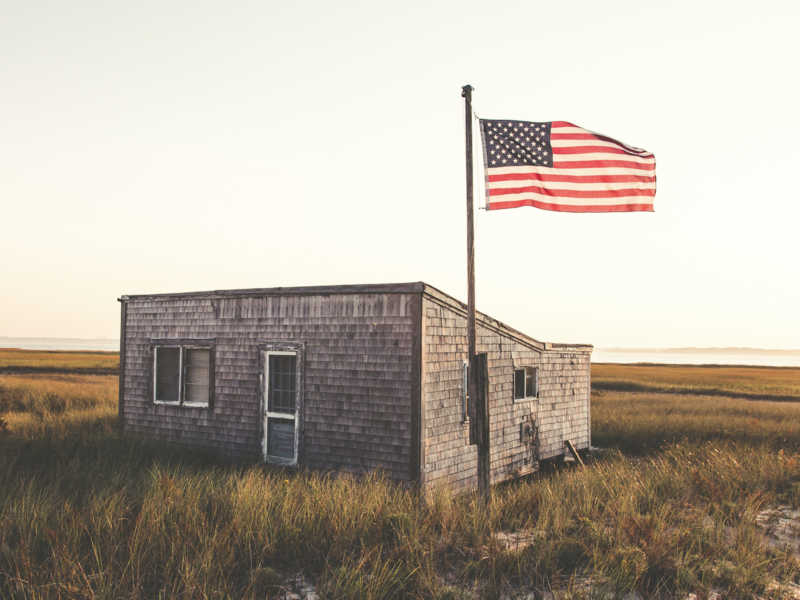 Thank a soldier for your freedom.

That’s how a highway sign I saw recently encouraged us to celebrate Independence Day. The sign is right: More than 1.2 million Americans have died in defense of the freedoms we cherish today. Every soldier serving our nation is someone to whom we owe more than we can pay.

But the courage America requires began before there was an America.

In preparation for Independence Day, I have been reading John B. Boles’s magnificent biography, “Jefferson: Architect of American Liberty.” Boles reminds us that the act which created America was high treason against the British. When delegates to the Second Continental Congress met in Philadelphia 241 years ago to adopt the Declaration of Independence, they knew they could pay for their patriotism with their lives.

According to Boles, “By the second week of June, [the delegates] were aware that a British flotilla of 132 ships was headed for New York City. On July 1––just before beginning to consider the final draft of the declaration––Congress learned that a squadron of fifty-three British ships had arrived off the coast of Charleston.”

When the delegates declared our nation’s independence, Britain had the strongest military in the world. Their navy dominated the world’s oceans. Most Indian tribes sided with the British, who promised to protect their tribal lands.

But we had something Britain lacked: a cause that would change the world.

Consider George Washington, a Virginia landowner whose wealth in today’s dollars would exceed $429 million. Or Thomas Jefferson, another wealthy landowner who was forced to flee his beloved Monticello just minutes before British troops could capture him. Or Patrick Henry, the greatest orator of the eighteenth century and the first revolutionary to call for independence from Britain.

Many who adopted the Declaration of Independence on this day had more worldly substance to lose than they had to gain. But they were convinced that the freedom they sought would be their gift, not only to succeeding generations of Americans but to the world.

Now it’s our turn to be as sacrificial, as visionary, and as passionate about America as they were. Our calling is to help the nation they created become all she can be. Robert Ingersoll: “He loves his country best who strives to make it best.”

Let’s pray today for America’s Christians to be the salt and light our nation deserves (Matthew 5:13–16). Let’s pray for the spiritual and moral awakening our country so clearly needs. And let’s pray for the Lord to use our personal influence to advance his Kingdom in this country we love.

Award-winning journalist Elmer Davis was right: “This nation will remain the land of the free only so long as it is the home of the brave.”

This post originally appeared on The Denison Forum. It was republished with permission.