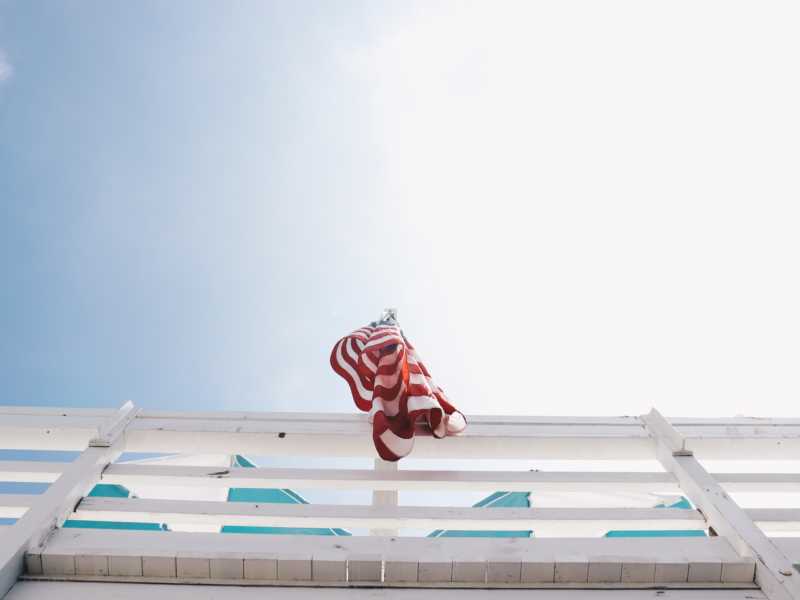 I was privileged to visit Gettysburg a few years ago on a tour led by a West Point military historian. As he described the bloodiest three days in our nation’s history, I was awed by the courage of those who fought on both sides of this tragic conflict.

Such courage was manifested on the same week, nearly ninety years earlier, as delegates to the Second Continental Congress voted to declare America an independent nation.

Benjamin Franklin famously warned his fellow conspirators against the Crown, “We must, indeed, all hang together, or most assuredly we shall hang separately.” Four of the signers were taken captive during the conflict; nearly all of them were poorer at the end of the war than at its beginning. Had America lost, they would all have been traitors to the Empire.

Nonetheless, the Declaration of Independence they adopted on July 4 closes: “And for the support of this Declaration, with a firm reliance on the protection of Divine Providence, we mutually pledge to each other our Lives, our Fortunes, and our sacred Honor.”

Why we are “the land of the free”

Now it’s our turn to honor such courage with our commitment to what matters most.

Of all Christians can do to serve this nation whose birth we celebrate this week, our greatest gift is the truth that has changed our lives. Imagine the impact on our country if our leaders made decisions based on biblical wisdom. Imagine the impact if our people lived by biblical morality.

Imagine the transformation if every Christian paid the price to live by God’s word and use our influence for God’s glory.

When the apostles were arrested for preaching the gospel, the authorities “saw the boldness of Peter and John” (Acts 4:13). After the two were released, they reported their persecution to their fellow Christians.

Rather than retreat in fear, the first believers prayed, “And now, Lord, look upon their threats and grant to your servants to continue to speak your word with all boldness” (v. 29). After their prayer, “they were all filled with the Holy Spirit and continued to speak the word of God with boldness” (v. 31).

Will you make their prayer yours today?

A version of post originally appeared on The Denison Forum and was republished with permission.