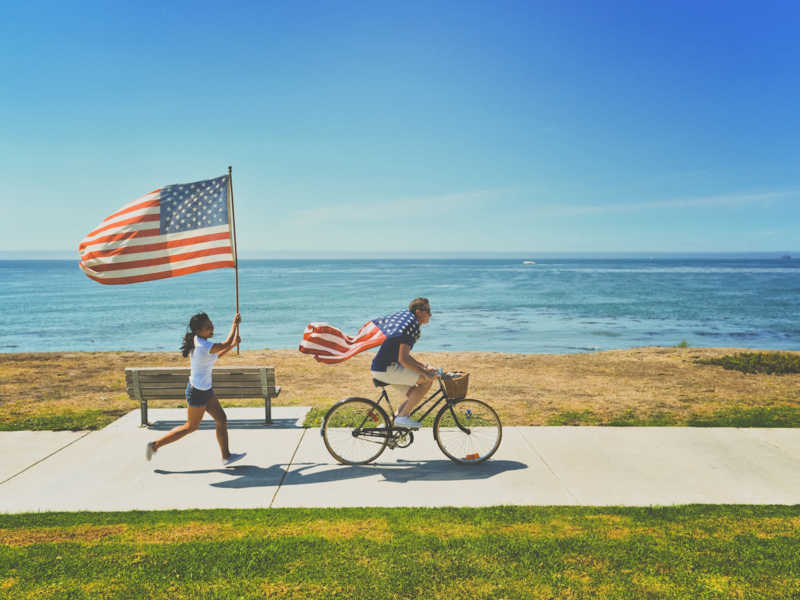 I exercised my right to go see “Dunkirk” this weekend and I left considering my duty to my country. Movies invite audiences into a world different from their own. Good movies entertain you, great movies move you. Dunkirk invited me into a world where duty took precedence over rights, little like the world I live in which often fights for rights and shuns the idea of duty. But I left that theatre moved, considering how I might serve my neighbor and my country.

Christopher Nolan’s depiction of what happened at Dunkirk opened in theaters across the U.S this weekend. The World War II film took in about $50.5 million at North American theaters, approximately 20 percent more than analysts had expected before release. The New York Times noted how releasing “Dunkirk” in late July was a risk because serious films tend to arrive in the fall or late winter, but perhaps it’s ironic that a movie that portrays great sacrifice was released at a time of great risk.

“Dunkirk” tells the true story of Operation Dynamo, an epic attempt to save Allied troops surrounded by the German army on a beach in France during World War II. After Germany invaded Poland in September 1939, the British army sought to support their allies in France. By May 1940, the Germans invaded France and three French armies, the British army, and remnants of the Belgian army found themselves trapped near the Belgian-French border at Dunkirk.

Located only 47 nautical miles away from the UK across the English Channel, British forces commenced Operation Dynamo in order to evacuate Allied forces from Dunkirk on May 26. Consisting of approximately 860 ships, Operation Dynamo took place from May 27 to June 4. Almost 700 ships were known as “Little Ships of Dunkirk,” private British boats with the smallest being a mere 15 feet and able to carry five people. By the end of the operation, this collective group of boats evacuated 338,226 soldiers from the beaches of Dunkirk.

The film weaves together three stories into one grand narrative about the heroic efforts on that memorable beach. Each story highlights individuals undertaking their duty to their fellow man and country, and in doing so, often laying down their rights. “Dunkirk” transported me back to a time where duty took precedence over rights.

Rights are gifts but duty is a responsibility. If one generation fails to undertake their duty, the next generation may not have the ability to exercise their rights. As Ronald Reagan noted: “Freedom is never more than one generation away from extinction. We didn’t pass it to our children in the bloodstream. It must be fought for, protected, and handed on for them to do the same, or one day we will spend our sunset years telling our children and our children’s children what it was once like in the United States where men were free.”

In the Scriptures, Ruth left her home to care for her mother-in-law (Ruth 1). Esther risked her life for the sake of a group of people (Esther 5). Paul wished to be accursed for the sake of his brothers (Romans 9:3-4). He was clear when writing to the church at Philippi that even God was willing to lay down his rights and calls us to consider the same.

“Have this mind among yourselves, which is yours in Christ Jesus, who, though he was in the form of God, did not count equality with God a thing to be grasped, but emptied himself, by taking the form of a servant…(Philippians 2:5-7)”

N.T. Wright noted that if you tell someone to do something, you change their life for a day; whereas if you tell someone a story, you can change their life. Greek writer Plutarch understood that heroic stories have the capacity to light a fire in your imagination that might spur inspiration. “Dunkirk” did that for me. I know my rights and today I resolve to consider my duty to my neighbor, my country, and my God.