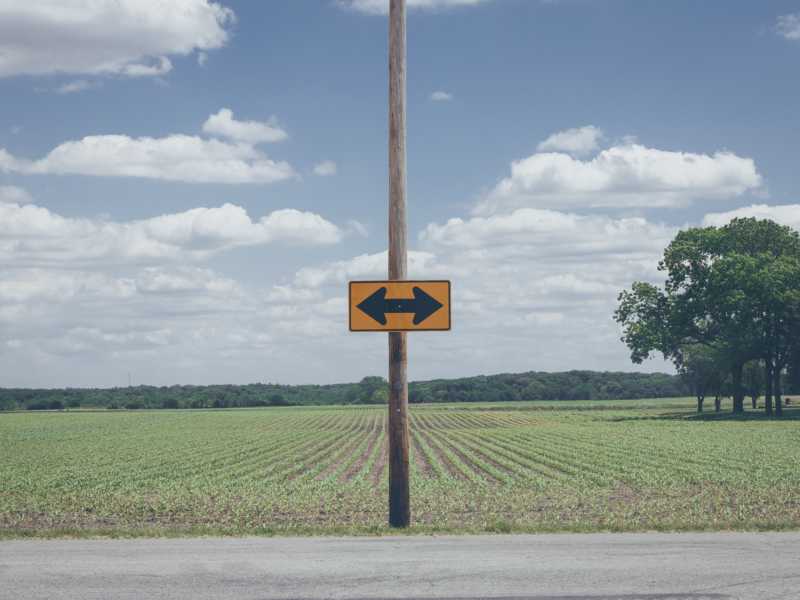 Following God is the opposite of the famous line from Tom Cruise in Jerry Maguire, “Show me the money.”

When God calls us to follow Him, it usually does not come with a “signing bonus” that is seen upfront. The provisions of money, time and a game plan are not usually known at the point of our decision between obedience or disobedience.

Our faith to follow God in His plans for us requires a mindset of faith first, bonus later; a mindset of my step of faith then the step of provision.

Read this: Do you struggle trusting God is in control?

Consider the example of God calling Abram (later named Abraham). God called. Abram went. He did not know the “How” or the “When” of how the plan would play out.  He didn’t request God to “show him the money” first.

The LORD had said to Abram, “Go from your country, your people and your father’s household to the land I will show you. I will make you into a great nation, and I will bless you; I will make your name great, and you will be a blessing.” So Abram went, as the LORD had told him; and Lot went with him. Abram was seventy-five years old when he set out from Harran.”

God knows the outcome of us following Him and He has our best interest in mind.  Let’s consider the following order of things when we seek to grow in our faith and follow God, which may seem different than we see in the world.

Reversing each one of those statements reveals how the world often tells us that we should live and make decisions. We often want the provision or the delivery first, then we will follow God.  But God’s system, ways, and currency are much different than ours. He told us so Himself…

If we walk in obedience and faith, God’s glory will cover, permeate, dominate, and overcome our struggles and obstacles as we follow Him. His glory will be revealed because we had to struggle and because we had to walk by faith instead of sight. God will use the struggles we endure with faithfulness to, in turn, show His faithfulness and love to us.

This all becomes part of our own story that we can share to encourage others and build their faith in God.

Let us respond to God with faith as we build our story. Perhaps, instead of responding to God’s call and plan for us with “Show me the money,” we could respond with “Show me Your glory,” followed immediately by a simple “Yes.”

Now read this: What being blind teaches me about God

Brian Goslee is an author, speaker, and founder of Changed Through Faith Ministries . Their mission is to help families grow closer to God and each other, using fun and relevant faith-infused events and resources. Brian’s life has been radically changed through active faith in Christ and he has a heart for helping others experience this in their lives.