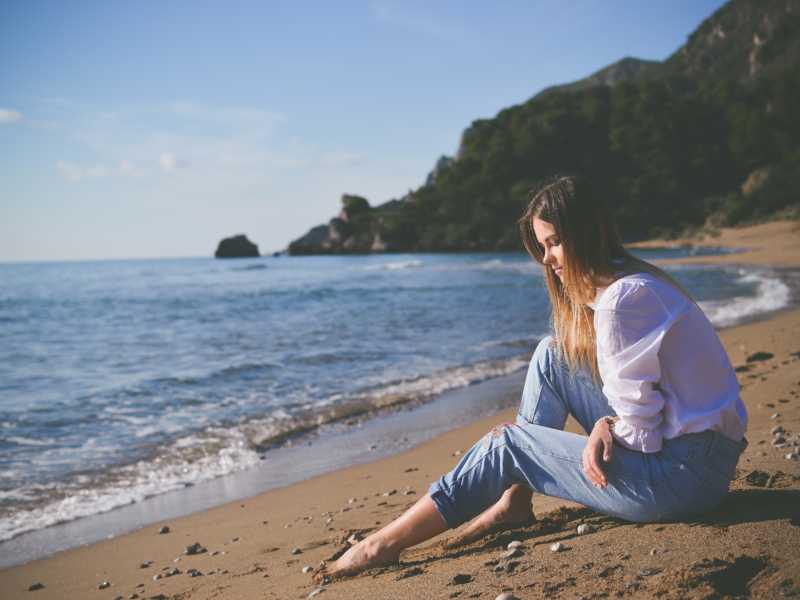 This post originally appeared on Kirk Cameron’s exclusive The Campfire. You can try a FREE 14-day trial today.

In my adult life, I’ve been known to say that I am not a quitter. And for the most part, I’m not. But I was recently reminded of a time when I did quit and how it changed my life.

I’m not sure if I’ve ever told this story publicly—or told it to anyone, really. If I’m honest, shame has forced me to keep this to myself for decades. Most will read this and think it a minor incident, but for me, it wasn’t minor. Oh, I liked to tell myself it was of no real significance, but I was lying to myself.

As a freshman in high school, I played the clarinet in the band. I wasn’t great at it, but I enjoyed it, and loved being a part of the band and making music. In the middle of my freshman year, my family moved to another city. This transition was hard on me and left me emotionally fragile. Soon after the move, I got sick and missed over a month of school which set me back musically.

As a sophomore, I started school with band as one of my electives, but I found my new band director to be mean and hateful. I could no longer see my participation in the band taking me on to graduation.

I met with the school’s academic counselor, and we decided to switch my elective to Track & Field. If you knew me then or know me now, you would know that athletics is not one of my God-given strengths. I agreed to this ridiculous plan only because I wanted so badly to be rid of that awful band director.

As a teenager, I was small in stature and not the picture of athleticism. Not by a long shot. I half-heartedly tried out for discus and shot put. Although I somewhat enjoyed those events, my skinny little toothpick arms couldn’t throw the distance. It came time to try running. I actually wasn’t horrible at it so this is what the coach decided was a good fit for me. And by “good fit,” I mean, “not a complete embarrassment.”

Most track meets I was able to sit the sidelines, which I was happy about. I excelled at sitting the bench. But one particular track meet, my turn came up to run a one-mile relay.

As I wandered into the familiar fear-filled territory, I decided, in a split second, to fake a fall.

Falling, after all, would be better than failing. I convinced myself that I would garner the sympathy of others, thus diverting shame from myself.

Immediately, I realized my mistake. I had let down my teammates. I not only lost the race for me, I lost it for three other runners. I let my coach down. I let myself down. I gave up. I quit.

My eyes had wandered outside of my lane. I let the negative voices in my head steer me off-course. I looked around at others and compared my race to theirs. I allowed my fear of failure to keep me from reaching the finish line.

Now, I’m careful to run my race. I am careful to not quit because of failure or fear. I know that my Father is going to be at my finish line with His arms spread wide open. Then, I’ll hear Him say, “Well done, child. You ran the race I set for you. You finished. Welcome home.”

Yes, there was a time when I quit. And it changed my life. For good.

Therefore, since we are surrounded by such a great cloud of witnesses, let us throw off everything that hinders and the sin that so easily entangles. And let us run with perseverance the race marked out for us, fixing our eyes on Jesus, the pioneer and perfecter of faith. For the joy set before him he endured the cross, scorning its shame, and sat down at the right hand of the throne of God. Consider him who endured such opposition from sinners, so that you will not grow weary and lose heart. Hebrews 12:1-3 (NIV)

This post originally appeared on Kirk Cameron’s exclusive The Campfire. You can try a FREE 14-day trial today.

Now read this: For the discouraged parent who feels like they have failed