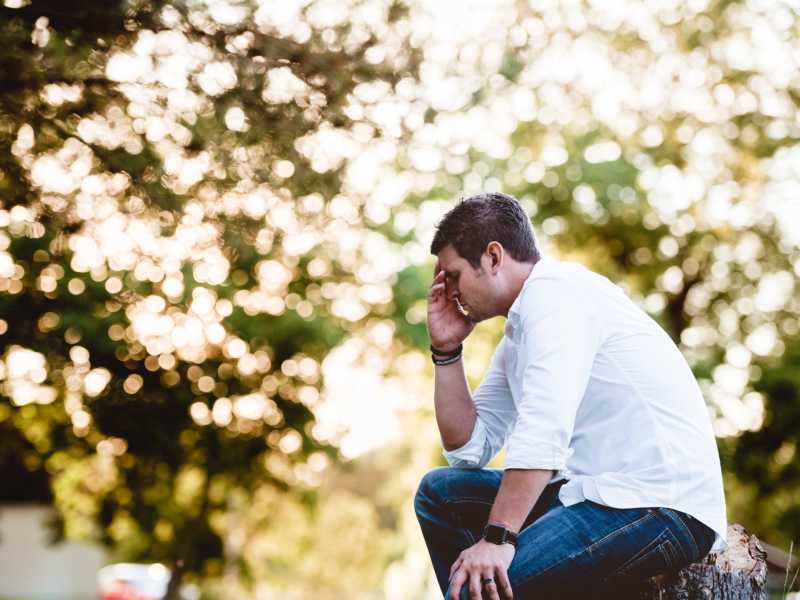 When people talk about experiencing burnout at work, most people simply nod their heads with a knowing kind of look. It’s almost expected that a time will come where you’ve had all you can take at a job and just need a break. The thought that we would experience that with our kids, however, often seems like heresy of the highest order. After all, these little bundles of joy are a gift from God and it’s a privilege to be entrusted with the awesome responsibility of raising them. How could we ever get tired of that?

If you’re like me, it didn’t take long for a montage of Sunday morning battles to get out the door on time and logic-defying meltdowns to quickly answer that question. The good news is that we’re not alone. A study in Belgium found that about 13% of parents (12.9% of mothers and 11.6% of fathers) reported feelings of high burnout. As CNN‘s Kelly Wallace describes, that essentially means “they felt exhausted, less productive and competent . . . and emotionally withdrawn” at least once a week. Reading that description, I’m surprised the numbers weren’t higher.

Being a parent can be exhausting, and we’re not helping anyone by pretending that it’s not. And while perfect Facebook posts and photos taken in those fleeting moments sandwiched by utter chaos don’t help either, the real problem runs deeper. The feeling that we have to be our absolute best at everything we do, be it work, family, friends, or any of a thousand things that seemingly need more time than we have to give, will inevitably burn us out. Ironically, that desire to be great at everything often prevents us from being consistently great at anything.

But maybe that’s not such a bad thing. While it’s important to work in every situation as unto the Lord (Colossians 3:23), where did we get the idea that God always expects us to be great at everything we do? The truth is that he has gifted and called each of us in different ways, so naturally we will be better at some things than others. For instance, when my kids start bringing art projects home from school and ask for my help, they’re going to have to settle for stick art.

I’ve never been too good in that area so the sweeping landscapes and human-looking people other parents might be able to concoct are just out of the question.

And that’s alright. In fact, maybe it’s just what they need. It’ll be a lot easier for them to deal with the fact that they aren’t going to be perfect at everything if they can see mom and dad embracing that reality as well. Of course, we should always try our best, but it’s just fine when our best isn’t as good as someone else’s. If we can help our kids learn to celebrate the success of others rather than brood over the fact that they didn’t finish first, it’ll go a long way towards helping them become the kind of people that God has called them to be. That is, after all, our primary job as parents.

It’ll also help us become the kinds of parents we are called to be. The kind that don’t struggle so much with burnout and live with the freedom God envisioned when he tasked us with raising up the next generation.

Being a parent truly is an awesome privilege even on its worst days, and kids are a gift from God even when they act like the spawn of that other guy. It’s a lot easier to acknowledge that truth when we embrace the reality that there will be aspects of raising our kids that we just aren’t that good at. When those times come, we can either get increasingly frustrated at our shortcomings or do the best God has gifted us to do and move on to the next thing. For the sake of both ourselves and our kids, let’s choose the latter.

This post originally appeared on ChristianParenting.org and was republished with permission.