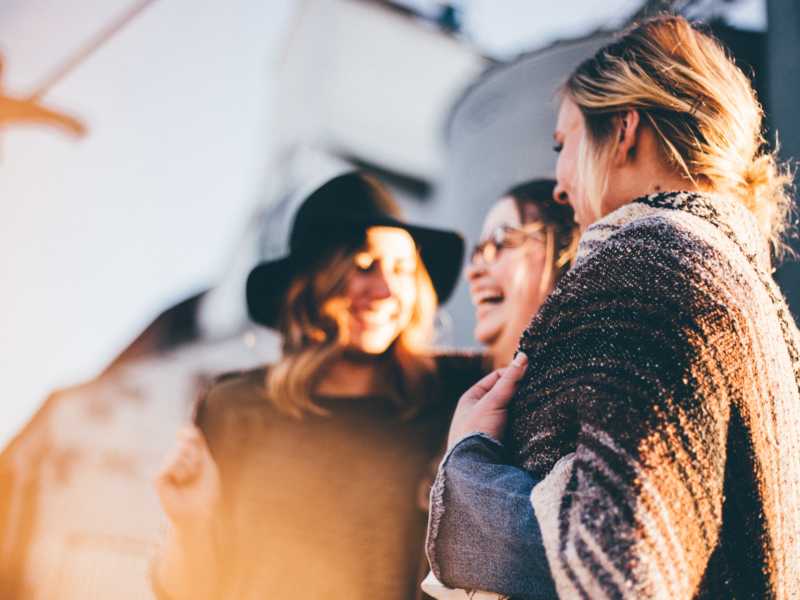 And as they continued to ask him, he stood up and said to them, “Let him who is without sin among you be the first to throw a stone at her.” And once more he bent down and wrote on the ground. But when they heard it, they went away one by one, beginning with the older ones, and Jesus was left alone with the woman standing before him (John 8:7–9, ESV).

“Teacher, this woman has been caught in the act of adultery. Now in the Law, Moses commanded us to stone such women. So what do you say” (John 8:4–5)?

The angry mob, foaming at the mouth for “justice,” hovered over Jesus as He knelt before them in silence. They demanded a verdict. They hated how Jesus treated sinners, so they cornered Him with a blatant case—a woman caught in the very act of adultery. Jesus refused to be trapped. As always, He reframed the question entirely.

The Lord rose to His feet and said, “Let him who is without sin among you be the first to throw a stone at her.” He spoke one sentence, and then He knelt back down again. As His words registered, “they went away one by one, beginning with the older ones” (emphasis mine).

What a striking observation: they left in order of age. In a large group of people, all intent on stoning this woman, the older ones dropped their rocks and walked away first, and the Holy Spirit inspired the Apostle John to write that exact detail.

Can you relate to that? I can! Life experience teaches us to drop the rock. When we’re young, we tend to be more teachable, more humble, more flexible, but we can also be more arrogant, more confident, more exacting of the truth, less inclined to drop the rock. Over time, we start to learn some hard life lessons and experience disappointment and disillusion.

Read this: Why we need good theology without apology

Over time, we grow tired of ourselves. If only we could trade in our personalities and work on a different set of problems for a while. When we have fallen more, when we have failed more, as consequences pile up on us, we become less inclined to drive home others’ failures. We know what it feels like to fail.

Check yourself on self-righteousness. If you actually believe that you are better than someone else, then you are taking credit for what the grace of God has produced in you. Is that you?

Or perhaps you wield the truth harshly. Even when you are right, if you’re wrong in the way you’re right, then you’re wrong. For too many of us, being right is about winning, but absolute truth in the hands of absolute sinners can be absolutely brutal.

And so when confronted with the hard truth of their own sin, the angry mob “went away one by one, beginning with the older ones.”

and throw them at our spouses,

and at our children,

and at our friends,

and at our church members,

and at our co-workers,

and at our neighbors.

When we pick up rocks and start hurling them at one another, we are seeking to do God’s job for Him. We anoint ourselves the reviewers, critics, judges, assessors, umpires. We judge, and we hold those rocks too tightly. And somehow, in Jesus’ one statement and in His silence, the people were able to see themselves.

May we hear His words and see ourselves clearly, too. “Let him who is without sin among you be the first to throw a stone.”

Now read this: Why being wounded by your friends isn’t always a bad thing