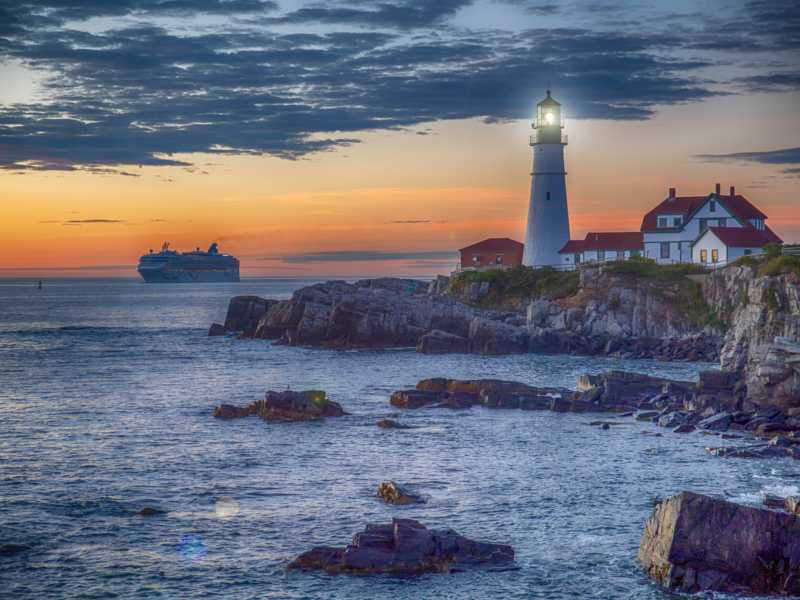 How do you communicate non-negotiable essential truths to people who disagree with you, especially in a culture that is hostile to the Bible and Christian values? That’s the question Kirk Cameron posed to Nashville-area pastor and author Scott Sauls during a recent interview on his weekly web program, The Campfire.

Kirk was especially worried about Christians who seem to elevate being liked above what Christians have been called to uphold and defend. According to Sauls, the author of the new book “Irresistable Faith,” the answer is found in how Jesus interacted with those of his day, and that involves coupling grace with hard truth. However, he cautioned that the order in which you deliver those two is key.

“Grace without truth is just sappy sentimentalism, like the jelly fish you’re talking about,” Sauls explained. “Truth without grace is aggressive and hurtful. But when you put them together you get the aroma of Jesus Christ.” He went on to give the example of Jesus’ interaction with the woman at the well, where He told her He didn’t condemn her, but then called her to stop sinning.

“The order of those sentences is really important. He starts with, ‘I don’t condemn you.’ So there’s a posture that earns him essentially the right to be heard,” he said. “When people know that we love them, they’ll listen to anything we have to say to them, if they know and sense that we really care for them.”

That type of formula should be used by Christians when it comes to all kinds of controversial topics.

“We have a culture to build as a people of God that makes us the logical place to go, especially for people who don’t believe in Christ,” he said. “Because we’re known to love better than anybody else. And that earns us a whole lot of opportunity to say the hard things. To say, ‘Now, let’s talk about sin, and ethics, and law and how the law of God is actually the path to life and freedom and joy and to being the fullest version of who you an be.”

Watch the full clip below. And then sign up for a FREE 30-day trial of Kirk’s The Campfire here to see the entire interview and episode: