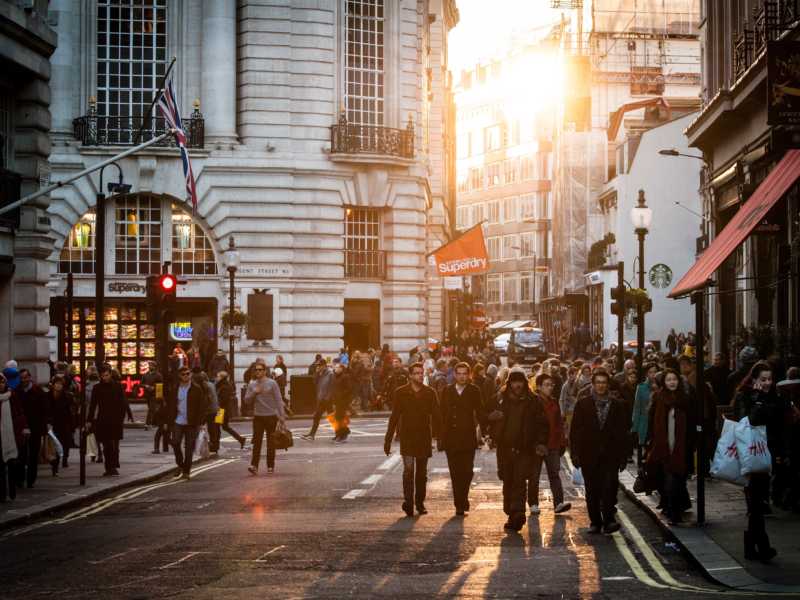 “Once safely on shore, we found out that the island was called Malta. The islanders showed us unusual kindness. They built a fire and welcomed us all because it was raining and cold.” Acts 28:1-2 (NIV)

Have you ever read a story on social media about someone who did something over-the-top for a stranger? Like tipping a server not just the standard 20 percent, but maybe 500 percent? I love these stories of excessive thoughtfulness, but Facebook isn’t the only place we find them.

Tucked in the pages of the New Testament is a two-word phrase that leaped off the pages of my Bible one day. It rearranged my thinking and became somewhat of a life mission. A subtle perspective shift that enables me to view each day as an adventure. It’s a straightforward concept that usually costs little but time, but still, it seems mighty scarce these days.

In Acts 28:1-2, we encounter some unnamed natives who dwelt on a remote island where a boatload of people — including the apostle Paul — suddenly found themselves shipwrecked in the middle of a storm.“Once safely on shore, we found out that the island was called Malta. The islanders showed us unusual kindness.”

Unusual kindness. Their welcoming behavior toward the group of strangers was so uncommon that Scripture doesn’t just chronicle this encounter with the single word “kindness.” Instead, the adjective “unusual” was intentionally hitched to kindness to give us a glimpse of the godly and counter-culture behavior of these folks.

Read this: What forgiveness is and what it isn’t

I love the reason given for this above-and-beyond behavior. It doesn’t say this unusual kindness was shown, because “Paul and his companions were important people.” Nope. It doesn’t declare that the welcome and warmth was given (literally with a freshly built fire!), because “the people from the shipwreck had the exact political and theological views as the islanders.” No again. They were treated with this unusual kindness because … wait for it …

Today we encounter all sorts of people who are up against the elements, perhaps not physically with rain or cold, but in life somehow nonetheless. We happen upon these people, knowing nothing about their beliefs or backgrounds. And perhaps they’re already in our everyday lives, right under our noses, but we have never stopped to help.

So, what can mimicking the Malta natives’ conduct look like for us today? And how do our acts of kindness morph into the unusual category?

Kindness holds the door open for an elderly person leaving the grocery store. Unusual kindness willingly carries their groceries all the way to their car, puts them in the trunk and sends them on their way with an “It was my pleasure,” when thanked.

Kindness is smiling at the maxed-out mom of two young kids pitching a royal fit in the department store toy aisle, rather than staring with stone-faced silence, judging her for her apparent lack of parenting skills. Unusual kindness recognizes all children misbehave, and this stressed-out mama is woefully outnumbered. So we tell her to hang in there. That she’s doing an important job. And maybe slip her a $10 bill and tell her to buy herself a large latte. She’s gonna need something to keep up her energy.

Kindness whispers a prayer for the just-moved-in-from-six-states-away neighbor who’s facing life (outside of work time) all alone. Unusual kindness invites him to your house for a weekend supper, folds him into your family’s ordinary life and asks him questions to get to know him better.

Scatter some unusual kindness today. When you do, you’ll make someone’s day — and yours!

Colossians 3:12 – “Put on then, as God’s chosen ones, holy and beloved, compassionate hearts, kindness, humility, meekness, and patience.” (ESV)